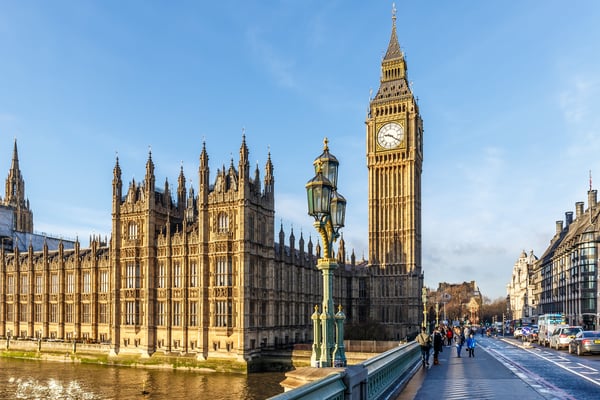 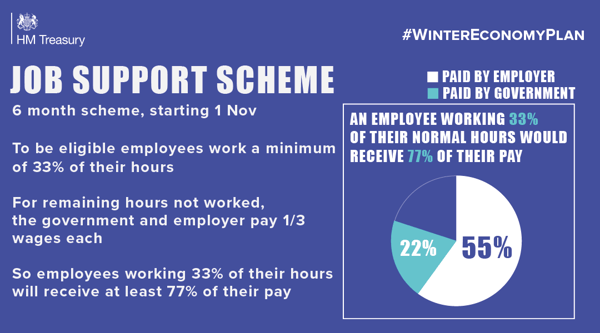 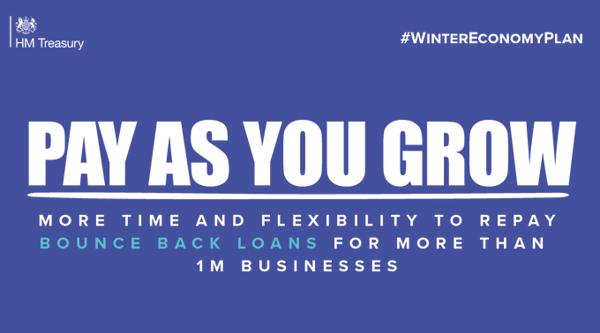 The impact of COVID-19 on the hospitality industry