Blog HR policies and processes Furlough extension explained: what it means for employers

Furlough extension explained: what it means for employers 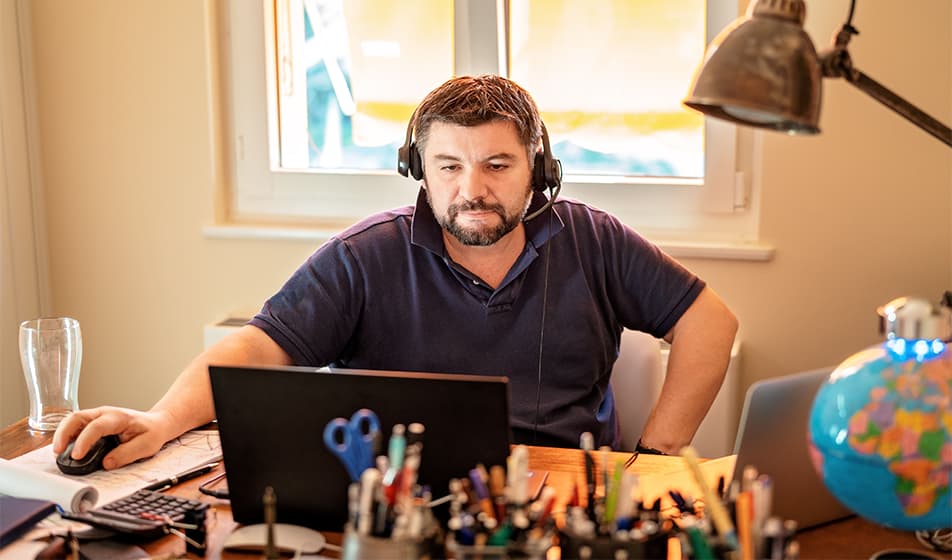 Update - this article was originally written in November 2020, since when the government’s legislation has now changed. As of 1st July 2021, employers must pay 10 per cent of their furloughed workers’ usual wage, while the government will continue to pay the other 70 per cent.

HMRC have recently published a new policy paper which explains the changes to the Coronavirus Job Retention Scheme which apply from 1st July 2021.

In December 2020, Chancellor Rishi Sunak has announced that he will extend the furlough scheme until the end of April 2021.

Mr Sunak said the scheme will pay up to 80% of a person's wage up to £2,500 a month. Employers need only cover NICs and pension contributions.

This move comes after the Bank of England said it was pumping an extra £150bn into the economy.

He told the Commons that the government will review the policy in January.

In early November Mr Sunak announced that the furlough scheme would come to an end on 2 December 2020.

Which businesses are eligible for support?

Support for the self-employed

Which businesses are eligible for support?

All employers (of all sizes and in all sectors) in the UK are eligible for the scheme, provided they have a UK bank account and a UK PAYE payroll scheme.

There is no requirement for the employer to have used the scheme previously or for the employee to have been on furlough at any point prior to 30 October 2020. If you’re new to managing furloughed employees, it’s well worth looking at HR software systems which include tools designed to help you manage the processes.

For many lower-earning employees on Universal Credit (UC), the combined impact of the support of the JSS and UC will mean they could receive around 90% of their normal net income. Employees must work 20% of their hours to qualify for support.

Before the chancellor revised the package, the scheme originally required people to work 33% of their regular hours.

Earlier this week, the government also announced that companies can ‘top up’ existing Bounce Back loans if they need to.

The Bounce Back Loan Scheme, alongside the other government business loan schemes, had been set to close on 30 November.

City A.M. reported last week that all but one of the 28 of the banks eligible to issue BBLs had closed to new customers, leaving some small businesses unable to apply for the loans despite being eligible for funding.

Almost £62bn had been lent out under the government’s business loan schemes of 18 October, according to figures from the Treasury. The majority of this was BBLS lending, with more than 1.3m small businesses receiving a total of £40.2bn via the scheme.

Support for the self-employed

Meanwhile, the government has amended the Self-Employed Income Support Scheme (SEISS) to reflect the recent changes to the furlough scheme,

We are currently waiting to see if today's announcement will be followed by further amendements to SEISS.

Earlier this week, the government announced that the UK-wide Self-Employment Income Support Scheme (SEISS) will be made more generous – with self-employed people receiving 80 % of their average trading profits for November. After November, however, this will drop to 40 %.

As SEISS grants are calculated over three months, the November boost to 80 %, along with the 40 % of trading profits for December and January, increases the total level of the third grant to 55 % of trading profits. That means the maximum grant will increase to £5,160.

This provides broadly equivalent support to the self-employed that the government are providing to employees through the government contribution in the Coronavirus Job Retention Scheme in November followed by the JSS in the two following months.

Although the extension of the furlough scheme is welcome news for many business owners and employees, others may need to think carefully about restructuring business operations and, sadly, this will involve making redundancies.

This can be a minefield and employers who make mistakes in the process can face accusations of unfair dismissal which could potentially lead to an employment tribunal.

We provide a free redundancy pay calculator to help employers ensure outgoing employees are paid accurately and if you are in any doubt about any aspect of the process, we have a network of more than 500 HR consultants who can provide advice and guidance.

If you do need to make redundancies, be sure to keep accurate records about each stage of the process related to each employee. This includes all correspondence with employees. Storing all documents within a single HR management system like Breathe is highly recommended as it means you can access employee records quickly and easily, whenever required.

If a dispute does arise regarding a redundancy, having the ability to access a full audit trail of information about the steps you have taken is highly important.

in HR policies and processes 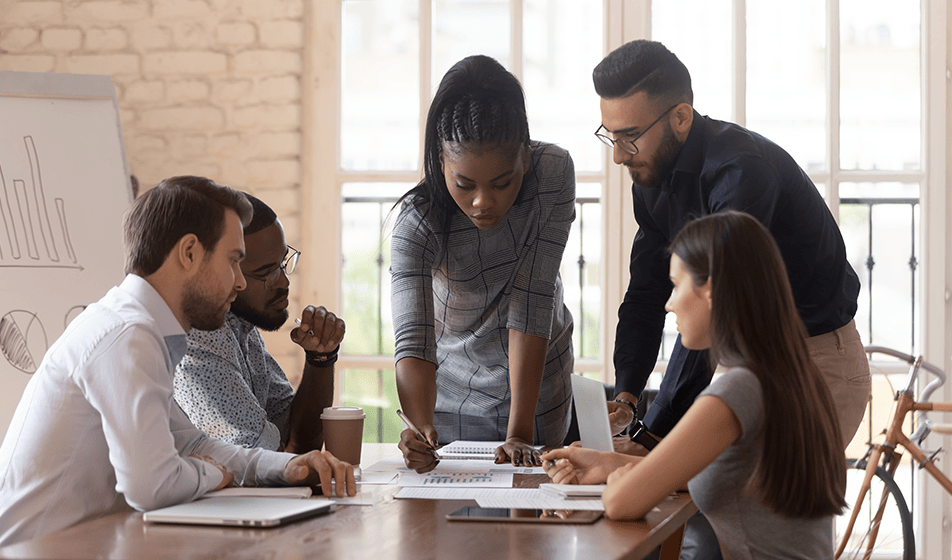 People managing – the path to success What is ESG & what does it mean for SMEs?