<img src="https://secure.leadforensics.com/84240.png" style="display:none;">
Blog Equality and diversity COVID-19: how the crisis has widened the gender gap 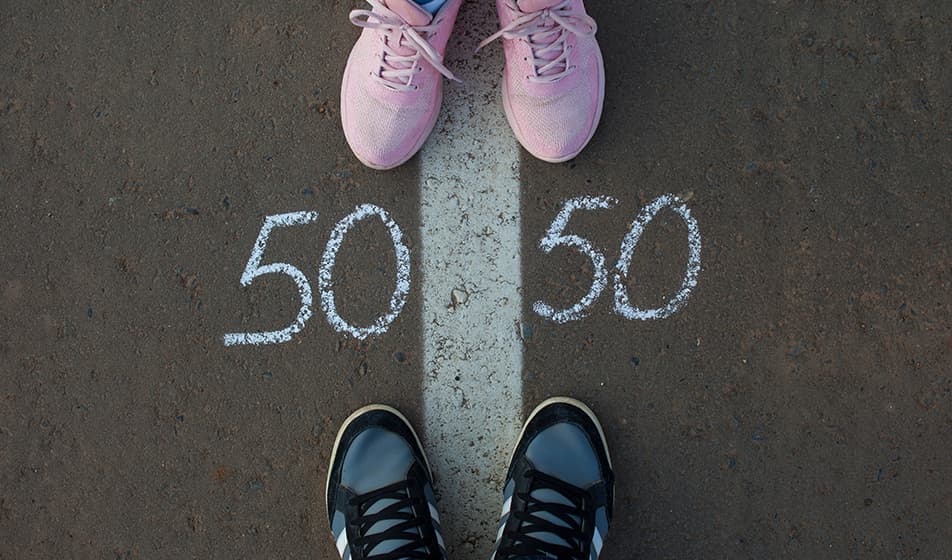 We recently published Breathe’s 2021 Breathe Economy Report and this includes a chapter on diversity and inclusion, focusing on how this has been affected by the COVID-19 pandemic.

To compile the report, we explored research conducted by the Boston Consulting Group and the universities of Oxford, Cambridge and Zurich. We also spoke to experts such as Caroline Whaley, co-founder of Shine for Women, a leading consultancy dedicated to helping organisations achieve greater levels of gender equality.

There is no doubt that the pandemic has had a negative impact on the gender equality in the workplace. The Fawcett society recently described the impact as ‘devastating’ but the charity also added that there are ‘signs for hope’ if more men share the burden of child and other care duties with their email partners. But for this to happen, businesses and society must make a greater effort to remove the stigma attached to men and flexible working.

Gender disparity – the evidence in numbers

Gender disparity – the evidence in numbers

Researchers from Boston Consulting Group surveyed more than 3,000 people in the US and Europe, uncovering that working women currently spend an average of 15 hours a week more on unpaid domestic work than men.

Research by scientists from the universities of Oxford, Cambridge and Zurich during March and April 2020 showed that working women in the UK, Germany and the US did more childcare and home-schooling across all wage brackets, compared to men with similar earnings. The difference was amplified in couples where the man worked outside the household during the pandemic.

Commenting on the research Caroline Whaley, from Shine for Women for women says:

“COVID-19 has the potential to be a disaster for equality. Family systems are regressing to more traditional norms due to the closure of schools, day-care centres and summer camps.”

“The ability of many dual-earner couples to both work because someone else is looking after their children is dissolving.”

“We are seeing the bulk of the responsibility still falling on women – sometimes through deliberate decisions with their partners (often financially driven) but all too often, by default.”

Fueling the stigma attached to flexible working patterns is the reluctance of men to request what has traditionally been viewed as an option for part-time working women.

In a 2018 white paper which examines the stigma attached to flexible working, the author – Dr Heejung Chung – presents evidence to support the theory that men and women both face discrimination if they need or request flexible working options. Women, Dr Chung contends, are perceived to be less committed to their work and men are seen to prioritise work above everything else, including their families.

But with so many people working from home during the pandemic and needing to combine work with duties of care, there are signs that attitudes are changing.

Research conducted by Working Families – a UK charity which helps employers build flexible and family-friendly cultures – revealed that 68 per cent of employers reported male parents and carers had shown more interest in flexible working since the pandemic hit.

So, if organisations are willing to support flexible working, and employees are keen to work flexibly, where should we go from here?

Employers should be creating options for fathers as this is key to creating the greater levels of equality between male and female employees. Here are some ideas:

The pandemic has clearly amplified inequalities and some would argue that is has set back efforts to redress gender imbalances by years. Focusing on closing the gap isn’t something that can wait until the pandemic has finally subsided; behaviours and attitudes that have re-emerged since the crisis began could all too easily become entrenched once again and take years to undo. This is a very real challenge to company cultures and society as a whole and an issue which business leaders – of all genders – need to confront.