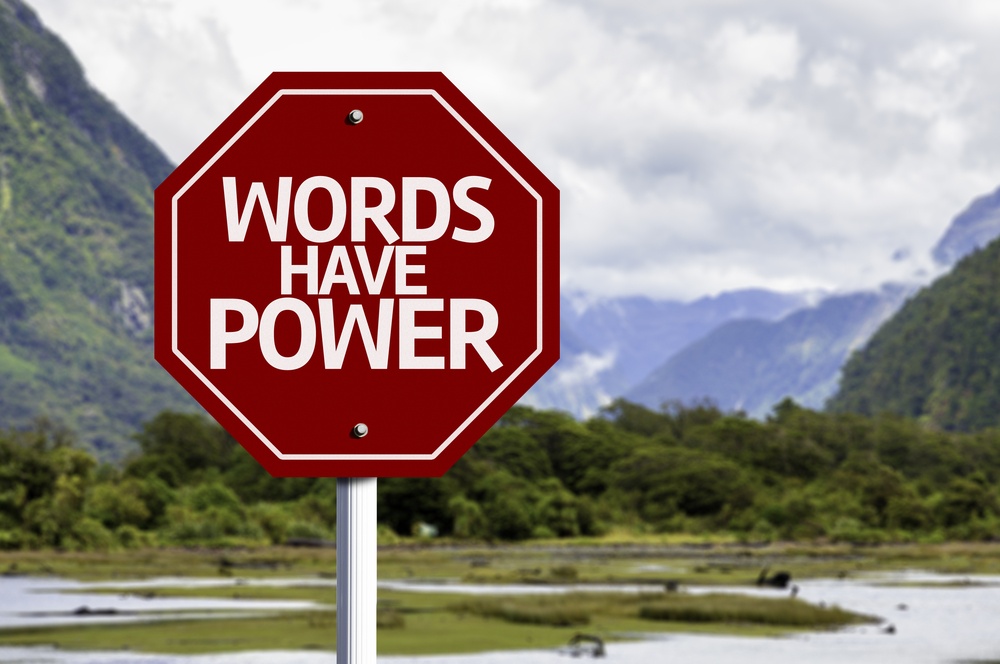 How conflict kills productivity and how to stop it

What is employee empowerment? 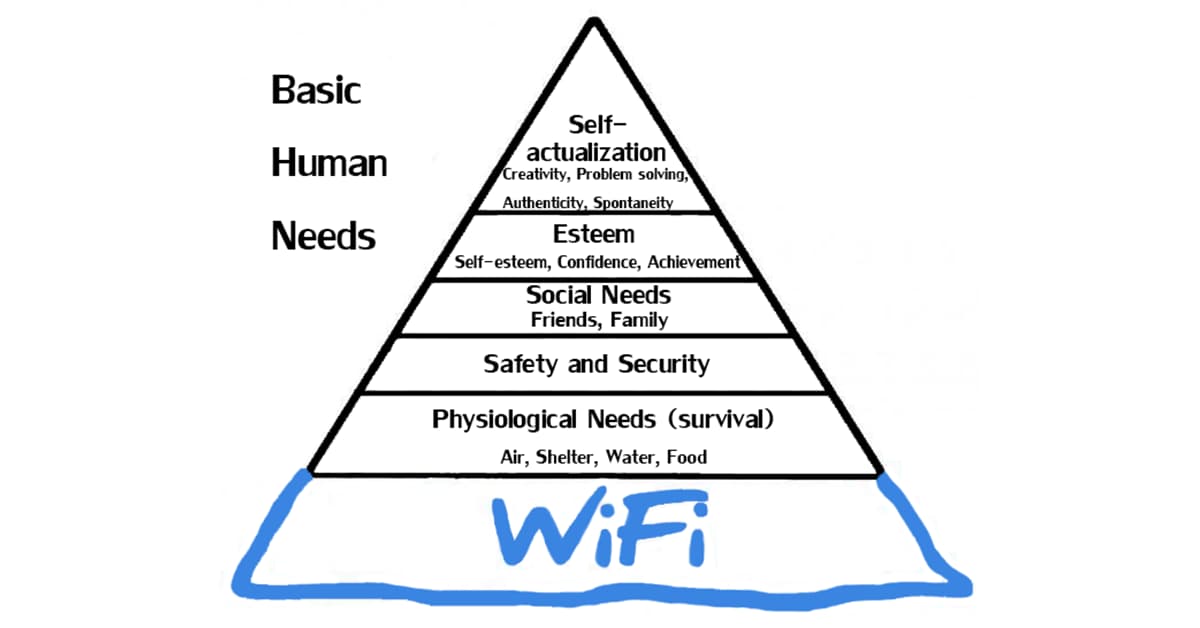 Motivation theories for your employees