Blog Business Process What is a disciplinary?

What does a disciplinary involve and what's the usual procedure? We cover what SMEs need to know about disciplinary meetings.

A disciplinary is part of the process when a company wants to address an employee’s behaviour. Their manager may be concerned about their work, their general conduct or an unauthorised absence. 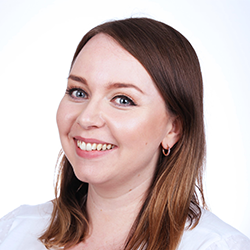 Aimee is a Content Assistant here at Breathe. She enjoys writing about topical HR issues & helping readers find solutions. In her spare time, she is commonly found amongst books. 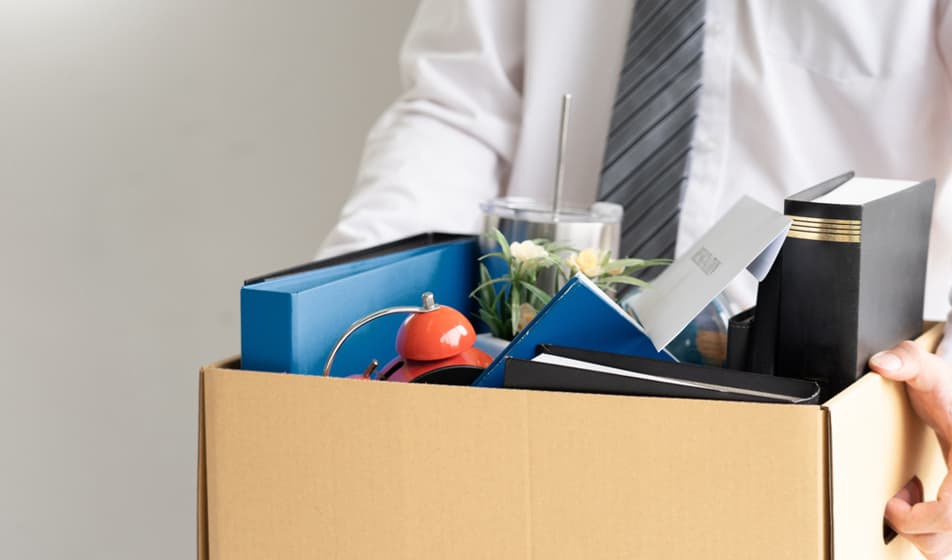 What is payment in lieu of notice period? 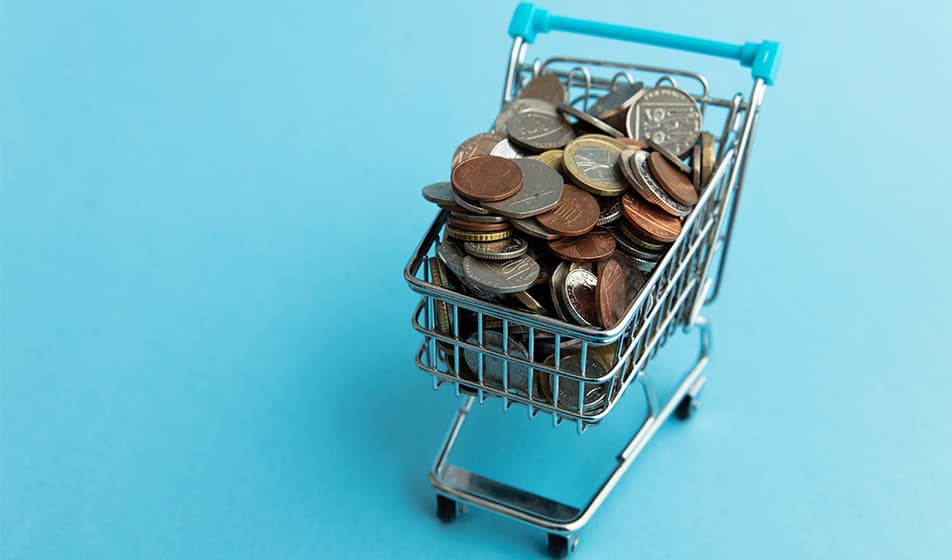