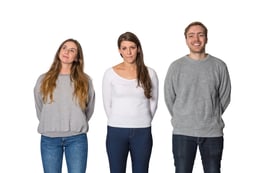 What are employee relations?