Create a culture of intimacy 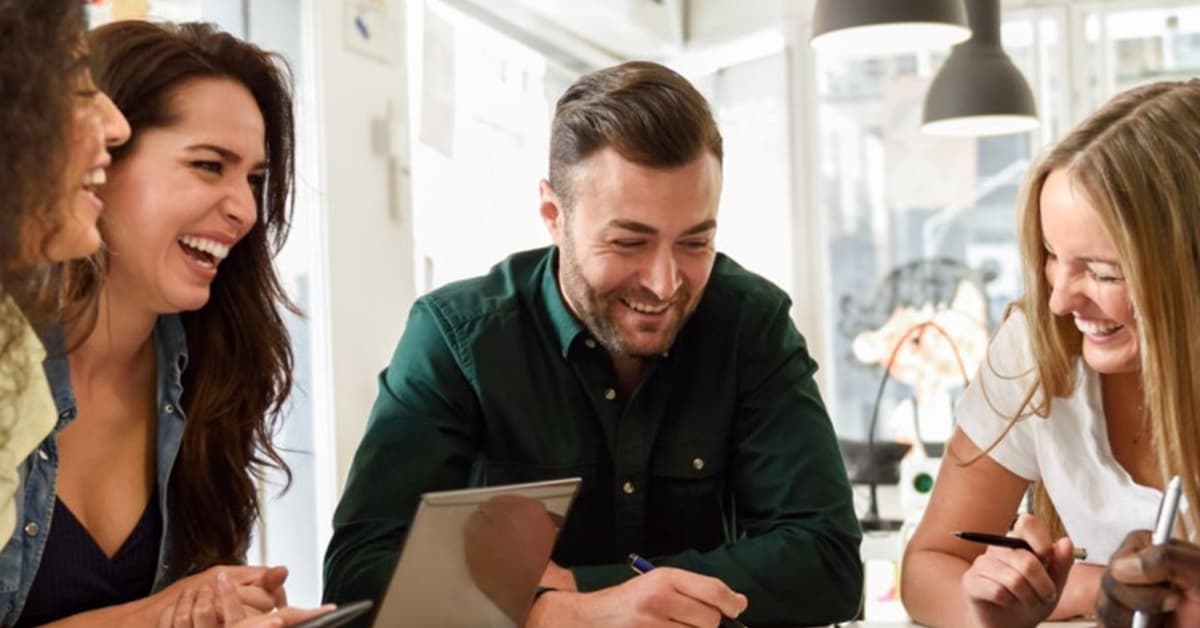 My latest Audible ‘read’ is Small Giants by Bo Birlingham. It’s a study of companies that choose to be great instead of big. Now, everything’s relative and many of the companies he studies are pretty big, but the point is they don’t focus on growth at all costs. I love books like this because they dig deep into what makes companies tick and no surprise, culture is usually in there somewhere.

The authors found that there are three broad imperatives that the companies they studied all pursued in different ways and with different means. They centre around creating what Burlingham calls a ‘culture of intimacy’ – where employees know that the company cares about them and they, in turn, care about the success of the company.

The three imperatives are:

As ever with all things cultural – these sound simple but they are definitely not easy to achieve. The good new is that after initial thought, all three imperatives depend on small, incremental, habit forming steps. Every one in an organisation needs to play their part. It’s the job of the leadership to act as conductors, keeping the orchestra in sync and moving forward at the right pace.

Why and how, not what.