5 lessons I learned from my 8 year old 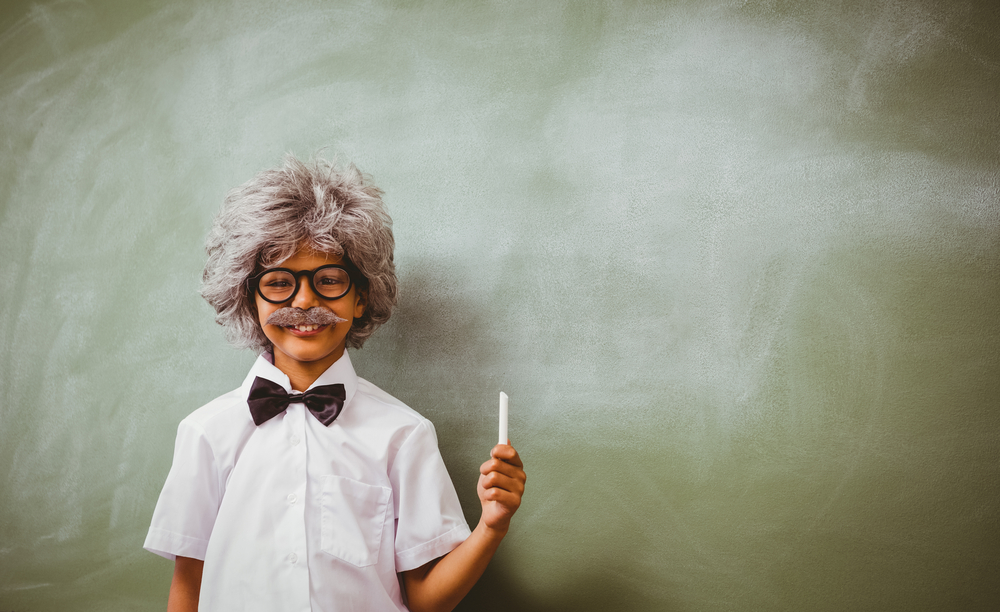 Nick Hedges is the founder of Resolve HR, a Sydney-based HR consultancy specialising in providing workplace advice to managers and business owners (and father to a well disciplined yellow belt!).

Like most 8 year olds the idea of being able to kick and punch at will is quite a unique thing to do. He recently achieved his yellow belt, which to those that know about karate is half way to black belt. So for a young boy, quite an achievement. He was quite excited when he got the belt and was keen to get back to class with his contemporaries to have his new belt on in class.

However he had a small set back when he got to class the following week. He along with 5 other kids did not follow the dojo rules upon arrival.

The rules are simple, when you arrive, early or on time, you are to take off your shoes, bow, enter the dojo quietly without disturbing the current class and sit on the side and wait for your Sensei (teacher) to call you when they are ready. My son, who unbiasedly I would not regard as a disobedient child, did not go straight into class after taking off his shoes. Rather, he chose to watch other kids playing around outside. I might add that a few of the kids that were there with him were quite badly misbehaving. According to him, he was not ‘mucking around’ or disturbing anyone. When the class was ready to start they weren’t inside the dojo. The Sensei came out and made them sit on the side of the class watching the others for the entire lesson. Following the lesson, she told all 5 them that as a result of their behaviour they were not to attend the following week’s class either.

I am not here to draw conclusions as to whether the punishment fit the crime or whether it was fair. His disappointment in the outcome was evident enough, but the incident did cause me to stop and reflect on the scenario in terms of a workplace. He copped it sweet, understood and moved on.

So some of the lessons that I learned from his experience which I can relate to the workplace are:

Every workplace needs not just have rules, but to respect them and follow them

Its not like my son could never claim he didn’t know the rules, he knew them and simply didn’t follow them and got disciplined for it.

Admitting when you are wrong

I believe if you are wrong, admit it. If you have not followed the correct procedure, own up to it. I often ask what sort of workplace do I want to work in, a workplace where I can ‘get away with stuff’. Or a place where there is transparency and openness and where there is sincerity in what we say and do.

The other mantra to consider is “the truth shall set you free”. If you really get something wrong, or break a major rule, own up to it, experience will tell you that often the consequence is not as bad as we thought it would be.

If you do the wrong thing, break policy, royally screw something up, you need to accept a consequence. I’m not saying that workplaces shouldn’t accept mistakes, of course they should. As the saying goes how can we learn without mistakes? I’m more saying though, often there are clear breaches in protocols and standards, that can’t be swept under the mat. Accepting a punishment is part of the process of learning. Why else did we have detention in school, or better yet suspend my son for an additional week? He won’t make the same mistake twice without having first thought about it.

Resilience is the new buzz word in modern workplaces. Resilience is defined in google as “the capacity to recover quickly from difficulties”. The better we can ‘bounce back’ the more effective we can become. According to Health Direct, “Resilience enables you to better cope with challenging situations, and helps with your mental wellbeing. You probably already have skills and support networks that help you be resilient. You can build these up even more, making it easier for you to cope with life.”

In life we can build our resilience through exercising, taking time out, talking things over. In the workplace we can help strengthen our resilience by building on our strengths, developing our leadership capability and helping to educate others.

If I can be critical of one thing in my son’s scenario is that he hand the other kids were not given an opportunity to state their case. In a workplace scenario this is critical. Without hearing a right of reply from the staff member we are not giving them an opportunity to explain what happened, we are possibly making false assumptions and we are possibly working with limited information.

Even where we know something may be clear cut, the opportunity for the right of reply from the employee may provide some information that were previously not aware of or blinded by.

So there you have it, a simple karate suspension proved quite useful for a relatable experience.

By considering employing the above principles it will help us facilitate a more accepting, robust and resilient culture at work. 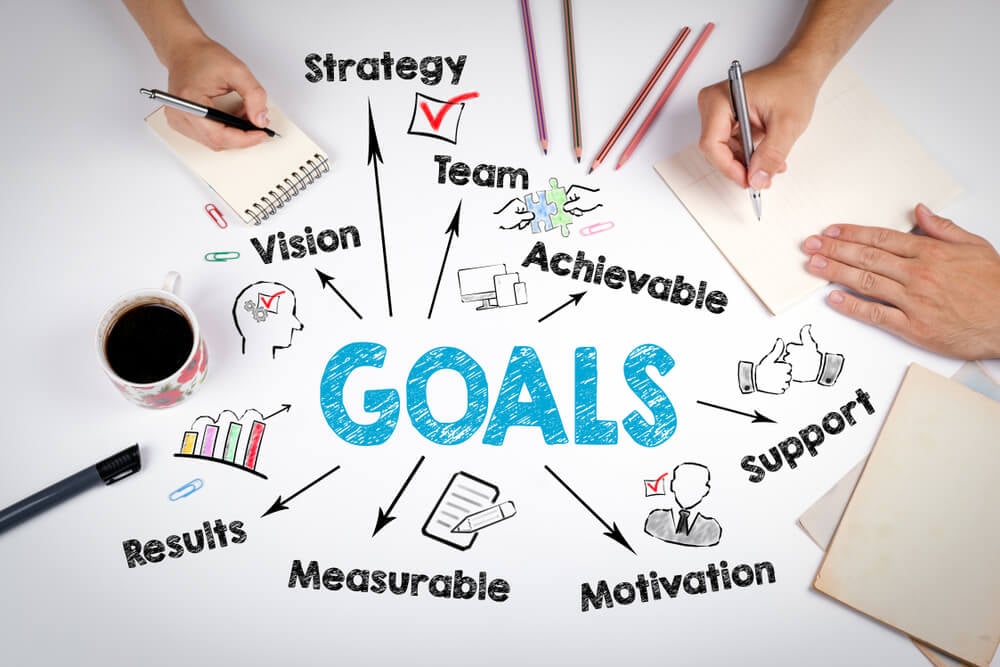 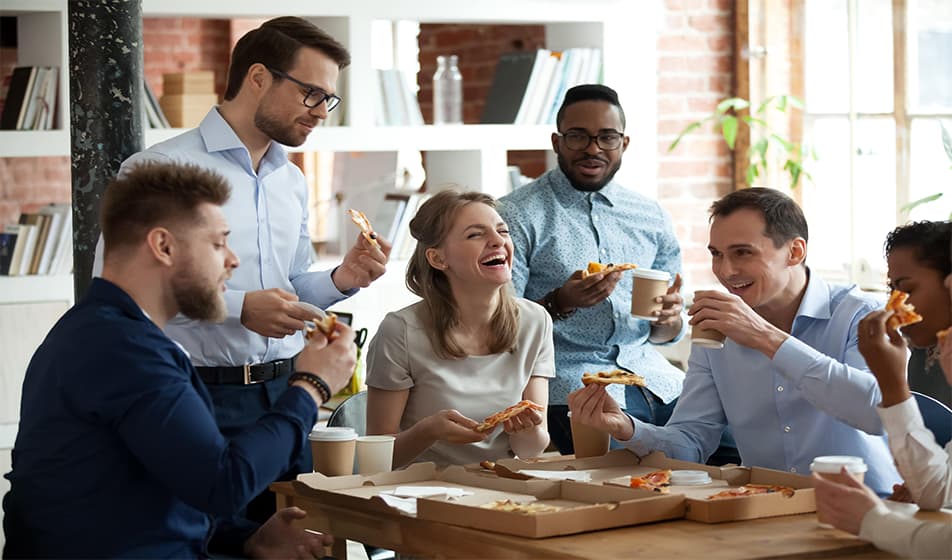