In the spring budget of 2020, the Chancellor announced the introduction of a National Insurance relief for employers who hire former members of HM armed forces. This was part of a number of measures introduced to help ease veterans’ transition from military to civilian life by encouraging businesses to employ them.

In this post, we explain how the new scheme works and what employers need to do to comply with HMRC’s rules and what we know about forthcoming changes to the rules which will apply from April 2022 onwards.

For how long can employers claim NIC relief for veterans?

How NIC relief for veterans works

Writing to HMRC – what to include

When will HMRC be providing further updates?

For how long can employers claim NIC relief for veterans?

Since the new rules were introduced – they came into force on 21st April 2021 - employers have been able to claim the relief for 12 months starting from the first day of the veterans first civilian employment after leaving Her Majesty’s armed forces. If employment ended during this initial 12-month period, any subsequent employers were able to claim for the remainder of the year.

From April 2021 to March 2022, employers were required to pay the associated secondary Class 1 National Insurance contributions as normal and then claim it back retrospectively from April 2022 onwards.

How NIC relief for veterans works

Employers should pay NICs as normal until April 2022 when they will be able to claim back any NICs qualifying for relief through a revised Full Payment Submission (FPS) using a new National Insurance category letter, ‘V’.

Employers whose software does not support this can write to HMRC to request the relief.

For 2022-23 onwards, employers will be able to apply the relief through Real-Time Information (RTI) as normal using National Insurance category letter ‘V’.

Employers who are not existing users of HMRC’s Basic PAYE Tool (BPT) or cannot use their payroll software to retrospectively apply the veteran category will be able to write to HMRC from 06/04/22 to request relief. The relief should only be claimed in this way if employers are unable to self-serve through their payroll software.

Writing to HMRC – what to include

In the letter, employers will need to include the following information:

Claims for one employee to be sent to:

Claims for more than one employee to be sent to:

When will HMRC be providing further updates?

HMRC is expected to be publishing additional information on how employers can apply the relief from 2022-23 onwards before April 2022 and many payroll software management providers are waiting in the wings to update their systems in accordance with any new rules introduced.

There are a number of rules about employers’ responsibilities about documents and records in place. Records of eligibility must be kept for at least three years after the end of the tax year to which they relate. These include:

Although, for the moment, it’s likely that only a relatively small percentage of employers will be contacted by HMRC, it is a good idea to consider now whether you would be easily able to gather the information set out above, should it be requested.

Many businesses still rely on paper records or store employee information in payroll or spreadsheets. The problem is that the more systems and filing cabinets used to store records, the harder it is to round documents up if they requested by HMRC.

The alternative is to use an HR management system like Breathe which includes document management functionality and a single, central place to store employee records.

If an HMRC inspector does request information, it’s very easy to provide them with everything requested.

Another advantage of a cloud-based system like Breathe is that it can be accessed by managers and employees from wherever they have access to the internet. If your employees have been working on documents and records which will need to be included in the information provided to HMRC for inspection, these can be uploaded into the system. This is far easier than collating records via email or by post. 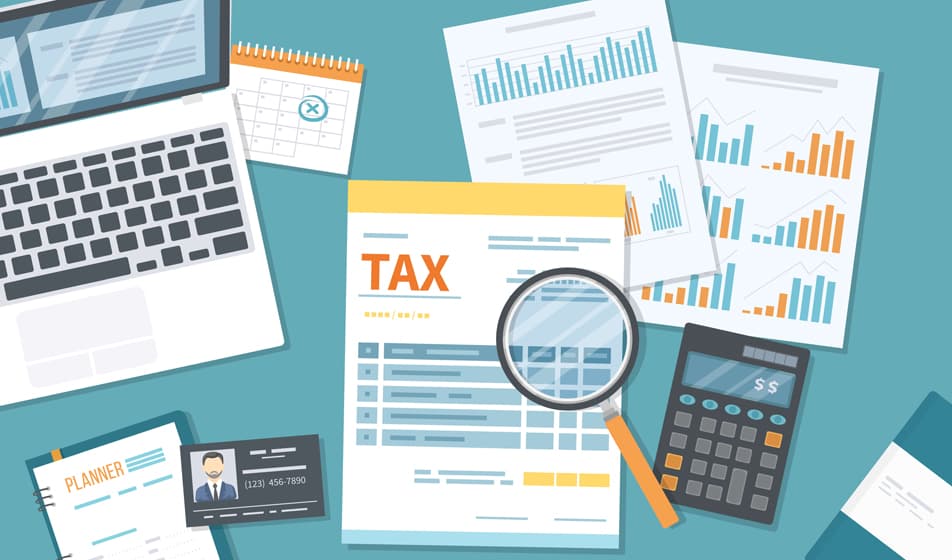