There’s no doubt that PAYE and payroll management is one of the most important aspects of business administration. Paying employees accurately and on time enables them to fulfil their financial obligations. Employees need to be able to rely on being paid on a consistent basis and without delays.

Inaccuracies and delays can lead to short term cashflow problems and even cause more serious problems such as missed bills and damage to credit scores as a result. This, in turn, can damage employee morale and negatively impact a company’s reputation alongside its ability to recruit and retain team members.

In this article we explain what PAYE is and look at the basic rules by which businesses must manage this aspect of employment.

First introduced in 1944, Pay as You Earn – frequently abbreviated to PAYE – is the system by which employers in the UK deduct Income Tax and National Insurance contributions from an employee’s wages before paying their salary or pension.

An employee’s tax code determines how much an employer deducts from someone’s gross pay. The amount someone is paid after deductions have been made is called net pay.

All money collected from deductions is sent to HMRC by employer ‘at source’ – meaning directly from employees’ wages before it reaches their bank account. National Insurance and student loan repayments may also be deducted in this way.

Wherever a company is based in the UK, it’s crucial that its directors understand their tax position. It used to be that all tax policy was governed entirely by central government in London. But as Wales and Scotland gained their devolved powers, this is no longer the case. They now have the opportunity to set income tax rates that best suit their local populations.

The information in this article applies to PAYE rules which apply to businesses registered in England, Wales and Northern Ireland.

If you’re already involved in managing PAYE, there is a high chance that you are using one of the many payroll software systems that are available on the market which automate the calculations of payments and deductions. There are also tools produced by HMRC itself which automate some of the more basic calculations. Some of these tools are freely available from HMRC’s website.

The deductions are worked out using each employee’s tax code and National Insurance category letter.

Employers input an employee’s tax code into their payroll software or HMRC system to work out how much tax to deduct from their pay throughout the year.

When an employer takes on a new employee, they normally work out their tax code by using their P45. The code will usually be made up of several numbers and a letter, such as 1257L. This is the most common tax code and applies to many employees.

Updating for the new tax year

HMRC will notify businesses between January and March about any new tax codes to use for employees in the new tax year. This starts on 6 April. Payroll records should then be updated as soon as possible.

So, what Income Tax and National Insurance deductions does a business to make? The business provides very clear guidance on this matter and they provide a definitive list which is updated as and when PAYE legislation is amended. The list of compulsory deductions is published on Gov.UK’s website.

Until relatively recently, employers were obliged to file detailed reports of all deductions at the end of the financial year to HMRC, however, this changed in 2013 with the introduction of Real Time Information (RTI) reporting. This made it compulsory for employers to report their payroll calculations throughout the year and also provide these to HMRC online. This made the whole process much quicker and more efficient. If payroll is outsourced, the reports are submitted by the company which provides the service.

These are the forms which are used to provide employees about their gross and net pay, including tax, NI and other types of deductions and payments made to HMRC during a financial year. The main forms are:

An employer should provide all employees with payslips each pay-day which show gross and net pay alongside tax and NI deductions. Payslips should also include information about all other deductions, for example, student loan repayments and pension contributions.

The P60 form, which shows an employee’s total earning from jobs or pensions in the

Previous tax year in addition to how much tax they have paid. If your employee is working on 5th April of any year, then you need to provide then with a P60 form by 31st May each year.

A P60 is an End of Year Certificate and is needed for claiming back overpaid tax and applying for tax credits.

The P11D form is used to report any benefits in kind an employee has received during the financial year. These are items or services an employee received from their employer in addition to their salary. These include private healthcare, interest-free loans (to pay for season train tickets for example) and company cars.

Under the Pensions Act 2008, every employer in the UK must put their eligible staff into a workplace pension and pay into it.

A business has legal duties from the moment they employ their first member of staff.

However long their company or organisation has been running for, when they take on their first worker, they have automatic enrolment duties that they must comply with straight away.

The duties apply from the new staff’s first day of employment - this is known as a business’ duties start date.

If a business employs at least one person, that means they’re classed as an employer, and by law they have responsibilities that they need to act on. A business should be ready to comply with their legal duties as soon as their new member of staff begins employment, whether they have a PAYE scheme or not.

Before 2013, payroll administrators and managers dreaded annual year-end reporting which could be incredibly time-consuming and complex, especially if their payroll calculations were completed manually or compiled in spreadsheets. These were notoriously prone to errors and reporting PAYE information for even a relatively small numbers of employees was a thoroughly onerous task.

By spreading out reporting responsibilities throughout the financial year, RTI has benefitted payroll administrators and managers by eliminating the pressure and burden of manual year-end calculations and form submissions.

“Our new Constitution is now established, everything seems to promise it will be durable; but, in this world, nothing is certain except death and taxes.”

More than two centuries on, and this quote is as accurate now as it was when it was written and tax management is an important area which cause serious problems for businesses if is not managed properly.

Although small business payroll management is a specialist area of administration in its own right which can look daunting to the initiated, modern payroll software has been designed to take care of much of the heavy lifting in terms of calculating payments and deductions. HMRC provides comprehensive advice and support and there are also many accountants and financial services who can help those who are new to the subject ensuring that – to echo Franklin – it doesn’t become a matter of life or death. 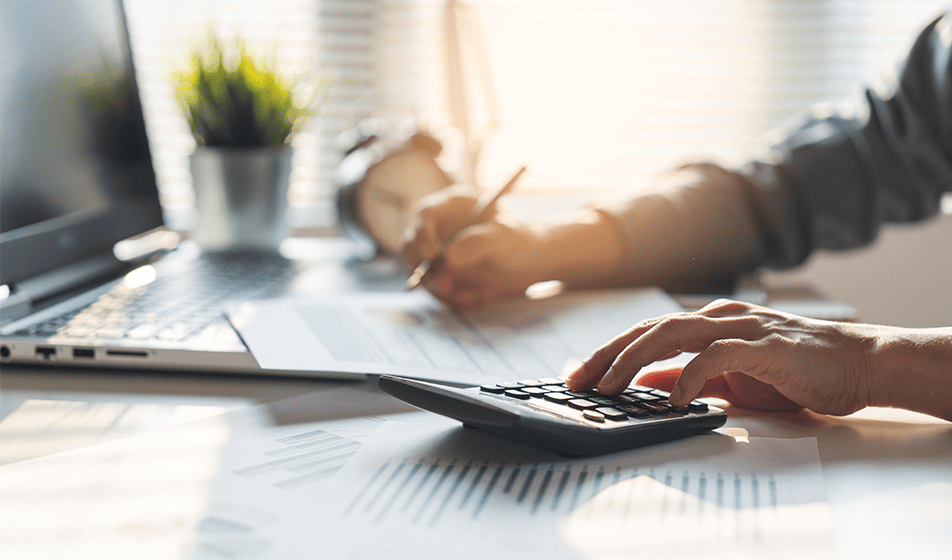 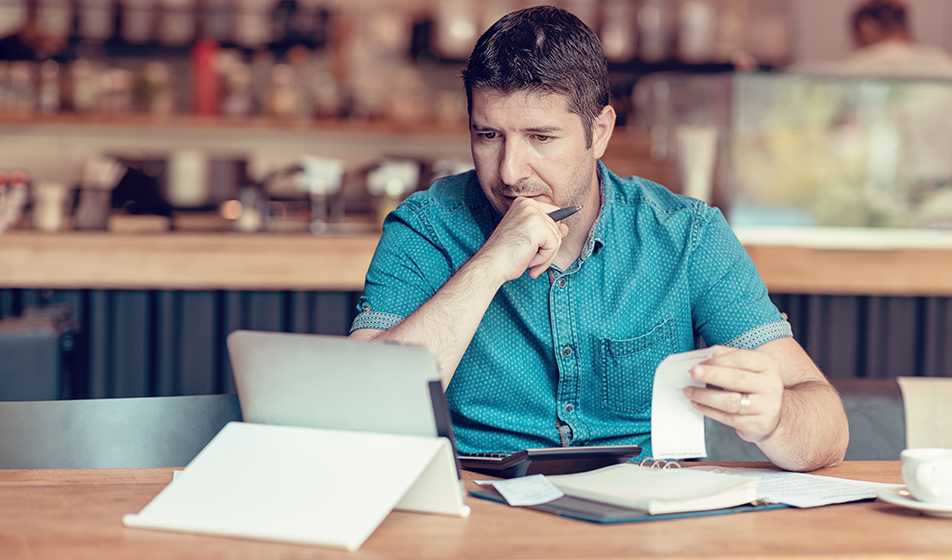 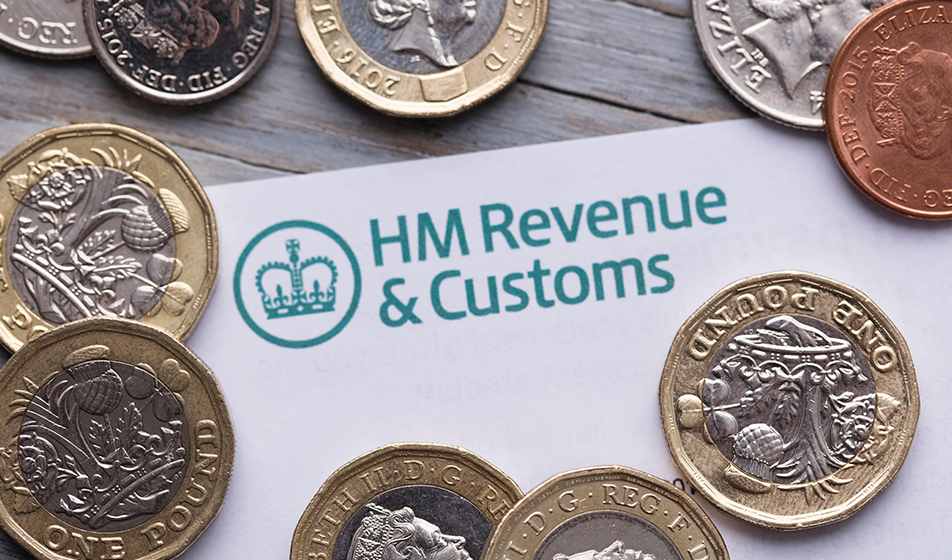