The office is dead. Long live the office. 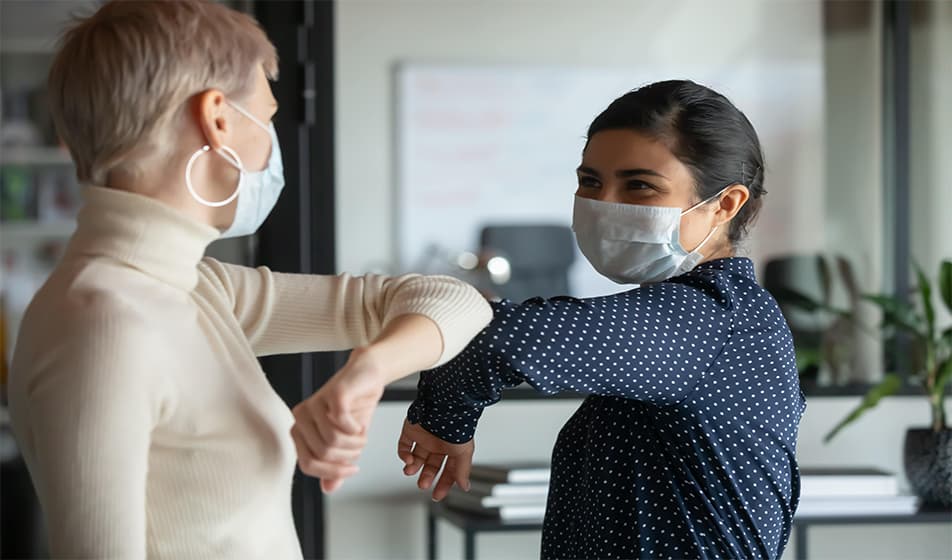 Much has been written about how, post COVID-19, everyone will be liberated by working from home and there will be no need for offices. It’s dubbed the ‘future of work’ and goes under the heading of ‘flexible working’.

However, it’s not as simple as that. People are way more complex and the future is more nuanced.

Yes, many companies successfully transitioned to working from home very well. Some would even say that their people are happier and more productive. But I would argue that the companies who transitioned the best, did so because they have actively worked on their culture for many years before the crisis.

The need for togetherness

It was their culture that enabled them to transition. But culture comes from a sense of togetherness that isn’t easy to maintain when humans are apart. Because of this, many companies are starting to see a slow but steady degrading of their cultures, and the longer we spend in lockdown the more obvious it becomes.

However, culture is more than just being together. It’s about how we spend the moments of togetherness – the smiles and nods as we pass each other in the corridors. It’s built on the thanks, praise and celebrations that we share. These moments can happen when we’re on Microsoft Teams but they are less frequent, watered down and a bit more transactional.

So here’s where I put the case for the office. I believe that the vast majority of companies need an office and every person should want to be there for at least some of their working week.

I’m not saying that we should go back to being anchored to an office-based desk. Rather, that the office should be recognised as a physical place where culture gets created and a common bond built that can be drawn down against when things get tough.

The report includes an extensive range of primary and secondary evidence on culture and its wider impacts to health and wellbeing, productivity, society, psychology and beyond. Why flexible working benefits your employees