At the heart of chancellor Rishi Sunak’s 2021 budget are a series of measures designed to fuel business recovery and drive economic recovery. This follows a year in which the government has borrowed £270 bn so far fighting the pandemic.

Summarising the packages announced in today’s budget, Mr. Sunak says the government has committed an additional £65bn of measures to support the economy.

The new Help to Grow scheme will see the government pay UK business schools to provide 50 hours of free tuition to SMEs over twelve weeks, with one-to-one support also offered from a “business mentor”.

Its digital offer will create a new online platform to offer free advice on technology that will help businesses to save time, reduce costs, and reach more customers, the Treasury said.

Eligible SMEs will also be given vouchers to get up to 50% off the purchase of new productivity-enhancing software, up to £5,000 each.

The Treasury says technologies such as Customer Relationship Management (CRM) software can increase sales by around 18% per employee over the course of three years.

Under the new 'Help to grow management' programme, leading business schools will offer 50 hours of tuition with one-to-one support from a business mentor.

Rishi Sunak also said the Help to Grow scheme could help 130,000 SMEs become more productive by providing access to some of the UK’s top business schools. In an effort to increase innovation and boost growth, eligible companies will be able to offer ‘MBA style’ management training to team members.

Mr. Sunak said: “Our brilliant SMEs are the backbone of our economy, creating jobs and generating prosperity – so it’s vital they can access the tools they need to succeed. Help to Grow will ensure they are embracing the latest technology and management training, fueling our plan for jobs by boosting productivity in all corners of the UK.”

The Treasury said studies had shown that improving the performance of SMEs to match that of competitor countries such as Germany could add £100bn to the UK economy.

‘Plan for jobs’ to drive traineeships

In addition to the ‘Help to grow’ scheme, the Chancellor also announced his ‘plan for jobs’. Mr. Sunak announced that the government will commit £136 million to create 40,000 additional traineeships in England and offer cash incentives worth up to £3,000 for employers who take on apprenticeships.

At a time when unemployment has reached 5.1 per cent (1.17 million people) – the highest figure for five years – the ‘plan for jobs’ scheme alongside rapid roll-out of the vaccine, should help to reverse the decline in employment.

The ONS announced that in the three months to December, almost three-fifths of unemployed people were younger than 25. Having borne the brunt of job losses in 2020, this generation very clearly needs additional support and training to help them re-join the workforce and re-commence their careers.

Mr. Sunak comments: “Help to Grow will ensure they are embracing the latest technology and management training, fueling our Plan for Jobs by boosting productivity in all corners of the UK."

Mr. Sunak also announced a rise in corporation tax – the tax paid on company profits - from 19 per cent to 25 per cent. Each percentage point increase raises over £3bn. With the economy seeing its sharpest contraction in more than 300 years in 2020, the increase in corporation tax is no surprise and had been widely predicted by economic analysts.

However, higher taxes means people have less money to spend, which could slow the economy down further. Time will tell but many analysts are predicting a post-crisis recovery-boom comparable with activity in the 1920s following Word War I and the Spanish Influenza pandemic which cost so many lives.

A unique budget for a unique time

The budget seems to favour SMEs as well as larger companies with recognition that the private sector re-growth will pave the way for brighter times as the UK emerges from the crisis.

The support announced in the budget seems pragmatic and original, with recognition that SMEs will be key to recovery and new measures for helping them bounce back, above and beyond the extension of the furlough scheme.

In this budget Sunak has demonstrated to voters – and financial markets – that he intends to bring the £2 trillion national debt under control but only once the economy is strong enough. For the moment, the emphasis is on seeding re-growth as the means to generate the revenues which will be key to recovery and reducing debt. How can employers support employees with Long COVID? 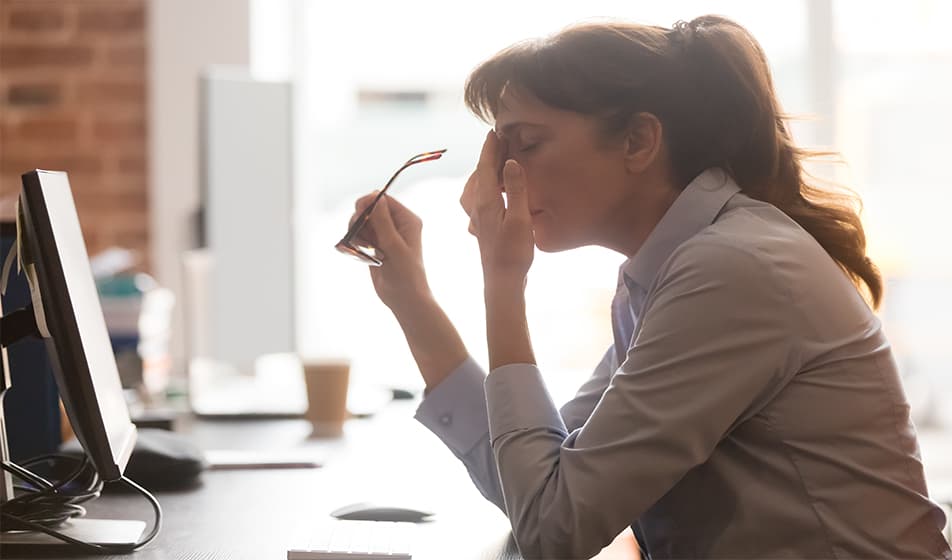 COVID-19: workers feel the pressure of presenteeism despite rise in flexible working