Presenteeism: why it's an issue that small businesses need to address 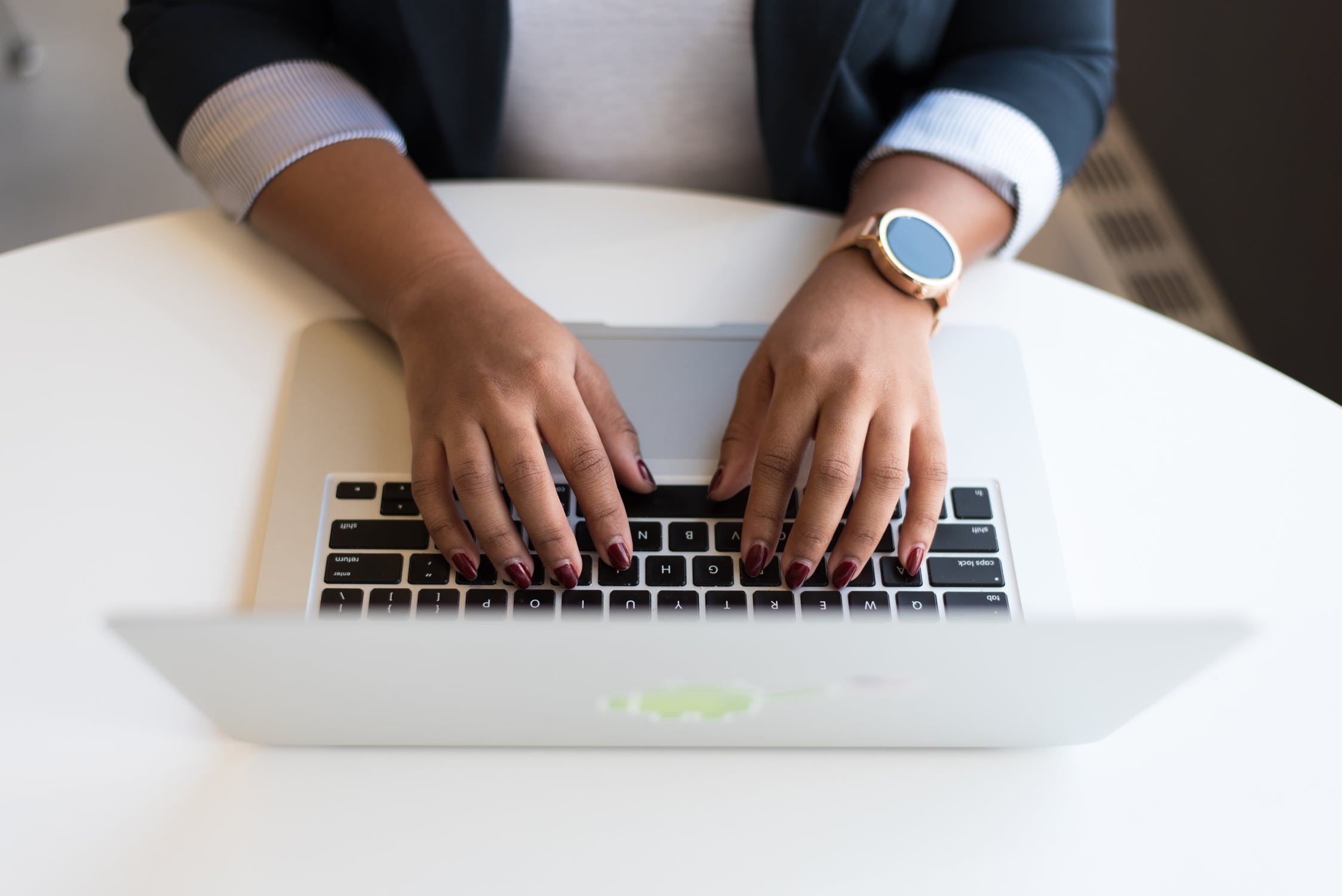 Is presenteeism the new scourge of the workplace? There is significant evidence that presenteeism is widespread in the UK and it's having a huge impact on productivity. According to the Chartered Management Institute, “UK employees are three times as likely to go to work unwell than pull a sickie.”

Given that 99.3 per cent of all private sector businesses at the start of 2017 were small businesses, presenteeism is something they can ill afford to ignore. In an increasingly competitive post-Brexit world, addressing the things that impact on productivity couldn’t be more pressing.

While many small businesses are starting to get to grips with absenteeism, few it seems are giving the same attention to the issue of presenteeism. We know that absenteeism can cause a significant cost to any business. There are costs associated with sick pay and lost productivity, as well as the less obvious impact on the morale and productivity rate of the rest of the team.

Absenteeism is a problem that requires careful attention, but could rigorous absence monitoring actually be fuelling presenteeism? And isn’t presenteeism a more worrying issue? It is after all costing small businesses much more than they think. According to The Work Foundation, presenteeism is costing the UK economy a whopping £30 billion every year.

In this blog we take a look at presenteeism, the reasons behind it, why small businesses must address it and what they can do to prevent it.

Simply put, presenteeism is the phenomenon where employees attend work whilst feeling unwell and don’t perform to their full capacity. The term was coined by Dr Gary Cooper in the mid-90s. Back in 2012, Legal & General estimated that presenteeism could cost the UK economy three times as much as absenteeism.

What are the drivers of presenteeism?

The decision by an employee on whether to call in sick or turn up at work ill is rarely based on simple information around health and the ability to perform specific tasks. There are many factors which influence workers to make such decisions. The drivers of presenteeism include:

What are the effects of presenteeism?

Presenteeism has mostly negative effects, including:

How can small businesses measure presenteeism?

One of the biggest problems with presenteeism is that it is largely invisible and difficult to measure, especially in the knowledge economy where it is easy to look busy, even when you aren't.

When employees are physically showing up, how do you know if they are ill and not reaching their full productivity potential? As we have shown, the reasons for presenteeism can be complex.

In order to measure presenteeism, small businesses first of all need to be aware that it is a problem. There isn’t one magic formula for tracking presenteeism, but understanding the drivers will help to bring insight.

There are certain questionnaires, such as the World Health Organization Health and Work Performance Questionnaire (HPQ), which are designed to measure the frequency of presenteeism and the effects of poor health on productivity.

What can small businesses do to prevent presenteeism?

Preventing presenteeism requires a multi-faceted approach. Here are some of the ways in which small businesses can start to understand presenteeism and work towards reducing its prevalence.

But, even apparently strong company cultures can suffer from presenteeism. This is where personality comes into play. Strong teamwork and good relationships with fellow employees can foster presenteeism through loyalty and not wanting to let colleagues down.

Different personalities have different work ethics. Some employees will view taking time off sick as under-performance, and that will make them more susceptible to presenteeism.

According to a report in 2016 by the Chartered Institute of Personnel and Development (CIPD), high levels of presenteeism were correlated with a culture of long hours.

Incorporate wellbeing strategies and encourage staff to recognise the signs of stress and any work-related physical health issues. Provide managers and employees with more understanding about wellbeing, employee engagement and productivity.

Encourage staff to rest and recuperate when sick

Clamping down on absenteeism fuels presenteeism. Staff who are afraid to call in sick drag themselves into work. Rigorous absence monitoring systems need to be managed by reflective people who can support the health of employees. Sick employees should be encouraged to stay home until they feel well. Staff who are ill when they come to work invariably suffer from reduced morale and that has a further negative impact on mental wellbeing, as well as implications for the team.

Recognise when presenteeism is appropriate

Many of the absence policies designed to reduce absenteeism are in fact driving presenteeism by compelling employees to attend work, even though they are sick. The threat of disciplinary action or dismissal can cause immense stress and cause increased rates of presenteeism.

Ensure managers understand the relationship between absenteeism and presenteeism so they can adopt a more flexible approach to absence.

High workload demands can cause employees to work through episodes of illness because they feel stressed about meeting deadlines. But if they aren’t in good health, productivity and performance will suffer. Certain personality types will suffer more as they will be trying to show dedication, but feel they aren’t performing at their best.

Ensure managers are aware of the causes of work-related stress and encourage them to facilitate workloads accordingly. Promoting workplace wellbeing is key.

Presenteeism is something all businesses should be looking out for if they want to improve productivity, maximise employee engagement and gain a competitive advantage.

in Health and wellbeing

Why you should integrate wellbeing into performance management

Why walking helps work and wellbeing

Financial wellbeing at work: 5 ways to support your people