Blog Employee Engagement What is a Psychological Contract?

What is a Psychological Contract? When the psychological contract is breached

For example, perhaps it’s always been the unwritten rule that staff can come in a bit late the day after the annual Christmas do. If one time an employee is suddenly reprimanded for this, then this can cause resentment on the part of the employee as they will feel the psychological contract has been dishonoured. 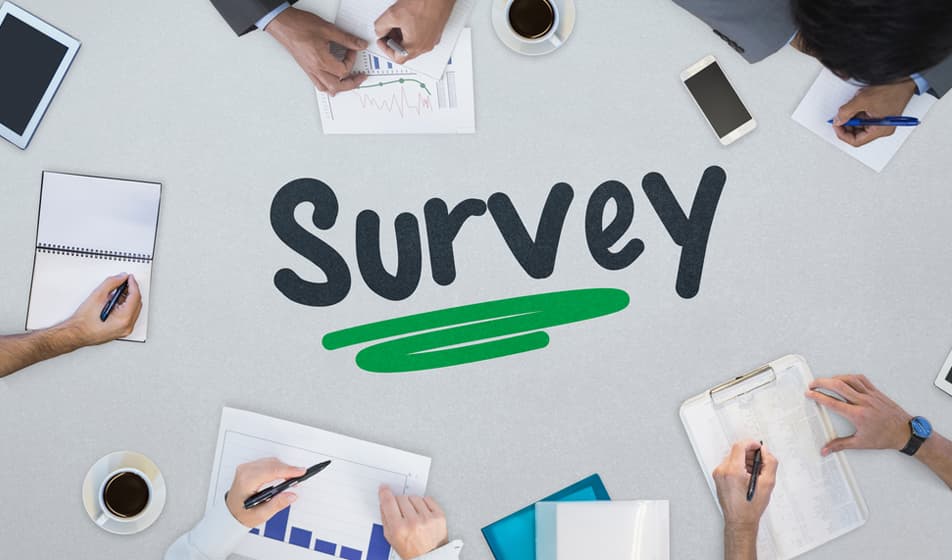 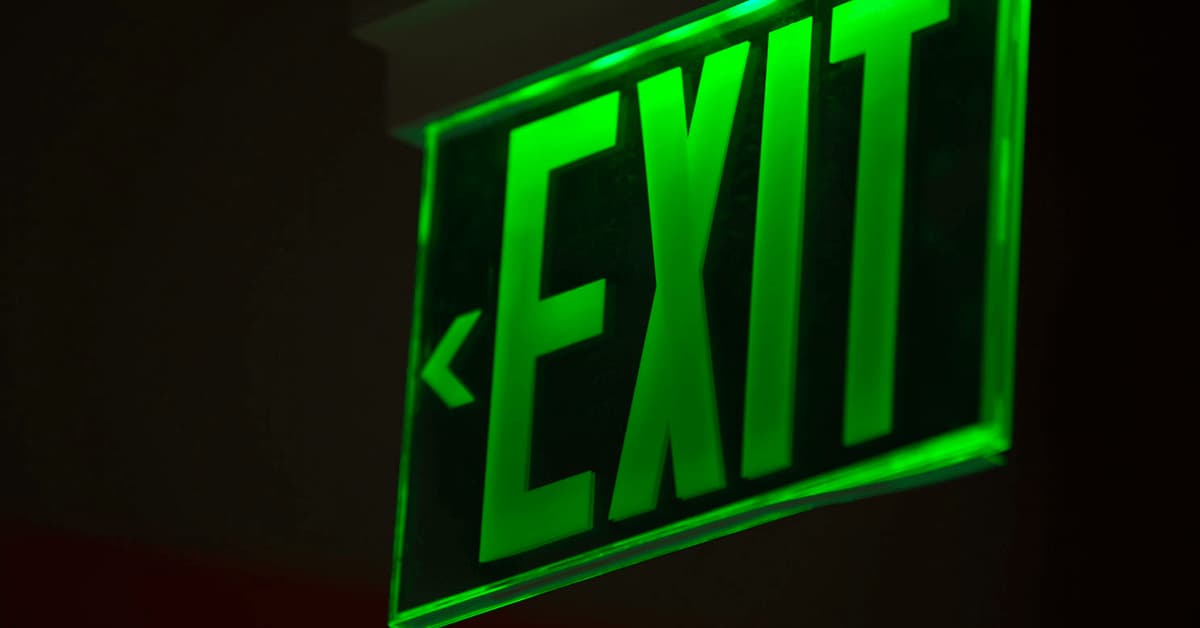