What is a probation period?

Hundreds of people start a new job each week in the UK - and many will have joined their new companies on a probation period. The term is used based on an assumption that we all know its meaning, so, what really is it, how does it work and what are the benefits for the employer and the employee?

What is a probation period?

You can think of a probation period as a trial period of employment during which someone is employed only subject to satisfactorily completing this period of time. They are mainly used with new employees and vary in length but typically last between one and six months. For casual workers and those on zero hours contracts, probationary periods may vary.

Some employers can also use them with existing employees. They are useful, for example, where you want to try out a member of staff who has been newly promoted, or where there are performance problems that you want to monitor. During this time and employer can withhold or revise some of the terms of employment while the employee learns the job, takes on the new role or aims to improve their performance. These can include certain benefits like private medical insurance, or death in service cover. But all statutory employment rights are unaffected. The probation time also allows both sides to terminate the employment if it has not worked out as hoped.

Employees who are within their probationary period won't have worked long enough to qualify for unfair dismissal protection, but they are still protected against dismissal for 'protected reasons' such as age, ethnicity, disability, religion, gender, etc. They would also have protection against any wrongful dismissal if the employer failed to follow any contractual dismissal process.

What are the benefits of a probation period for a company?

A probation period allows you to assess whether an employee is right for you. You can take the time to evaluate if your new employee is showing that same potential that you identified in them during the application process and at interview. If it turns out that the person you’ve employed fails to meet expectations and you deem them unsuitable for the role, then the trial period gives you a safety net and allows you to terminate their employment.

If it turns out that your new employee has exaggerated some qualifications or responsibilities and you find they are not up to the job, the probationary period protects you from being left with an underperforming or unsatisfactory member of staff.

What is the benefit for the employee?

In the same way that the organisation is testing out the employee, the individual can use this time to work out if the company is a good match for them. They can evaluate if the job is as it was described in the specification and interview and can assess if they fit in with the company culture. They can also gauge the workload and responsibilities and determine if they'll get on with their co-workers and line-manager.

Companies also utilise this time to provide extra support and mentoring to their new staff. So from the employee’s point of view, it represents a valuable time for learning and developing. It's best approached as an opportunity to develop rather than as something to be worried about.

How do you ensure a successful probation period?

The key to a successful probationary period is good performance management from the start. It will take time for a new recruit to fully understand what's expected of them. You can equip employees with the tools for success with providing training and support for them to build their knowledge.

Checking in regularly and providing good communication from the very beginning helps to make expectations clear from the start- this way, everyone knows where they stand and the employee feels supported.

It's a good idea to hold regular review meetings so the employee knows how they are progressing. They also then have the opportunity to understand if they're meeting the expectations of the role, or if any improvements need to be made. Any concerns can also be aired during these meetings.

Do you use probationary periods at your company? If you don’t, then consider adding them to your employment contracts. A clear, well-defined probationary period clause will protect both you and a new employee in the event that the role and the candidate don’t match up as you each had hoped. 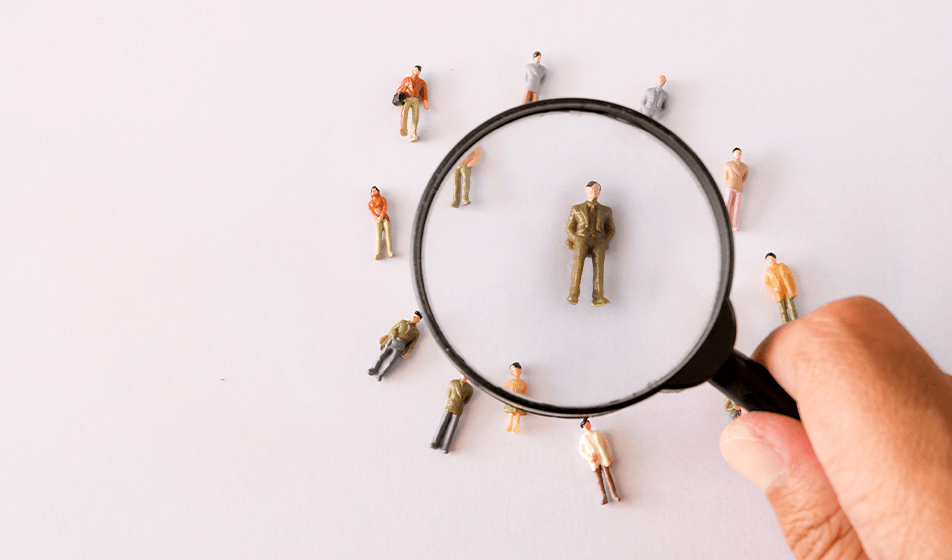 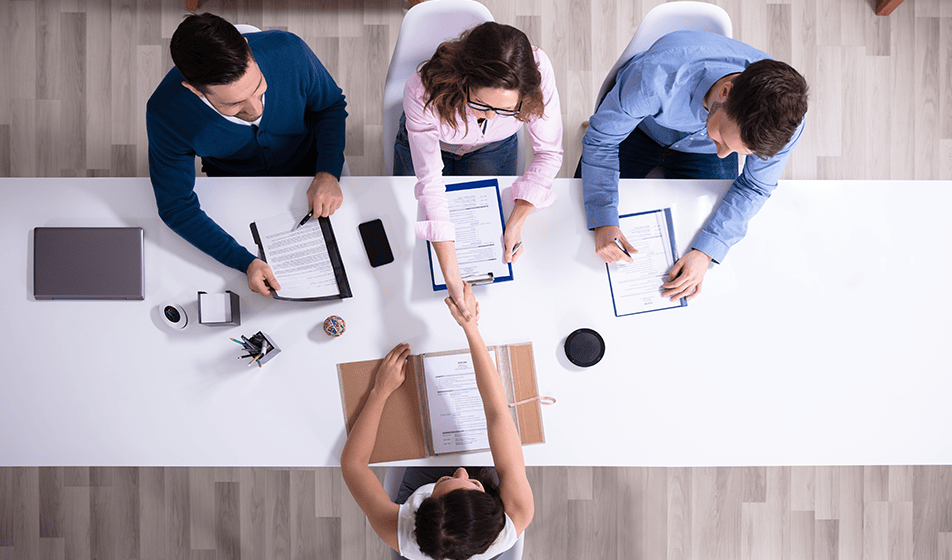 How to conduct an effective job interview