Do employees need a contract of employment? 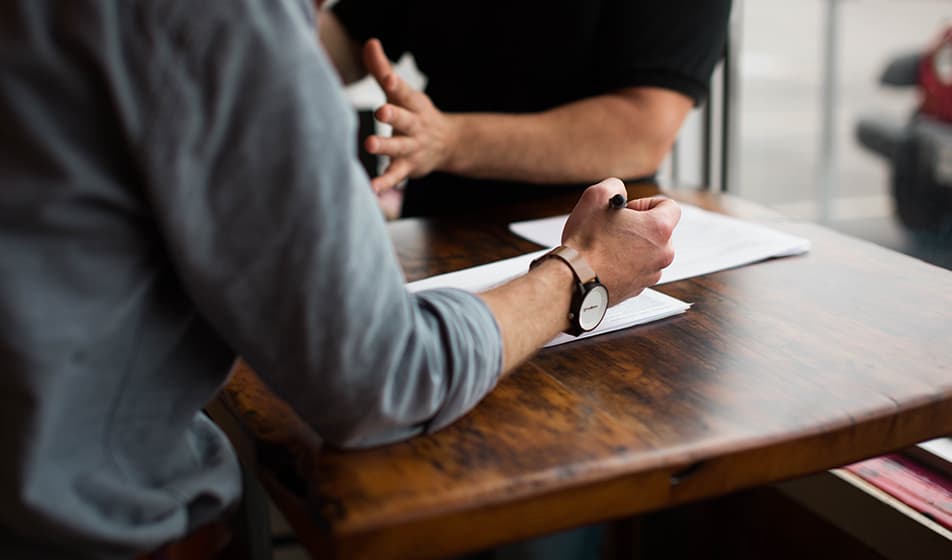 The benefits of providing employees with a contract

An employment contract allows you to be specific about terms. This can be especially important if you want to protect trade secrets, include non-compete agreements or if they will be working with sensitive or copyrighted material. It also allows both you, and your employee, to refer back in the event of a future dispute and can be used as evidence if necessary.

The different types of contract

A contract can be varied by both employer and employee. An employer might do so because of changes in economic conditions or business reorganisation. An employee might wish to negotiate better terms e.g. pay, job role or benefits.

The Fraud Triangle: how to spot fraudulent behaviour