<img src="https://secure.leadforensics.com/84240.png" style="display:none;">
Blog Business Process What is Super Stapling and what does it mean for small businesses?

What is Super Stapling and what does it mean for small businesses? 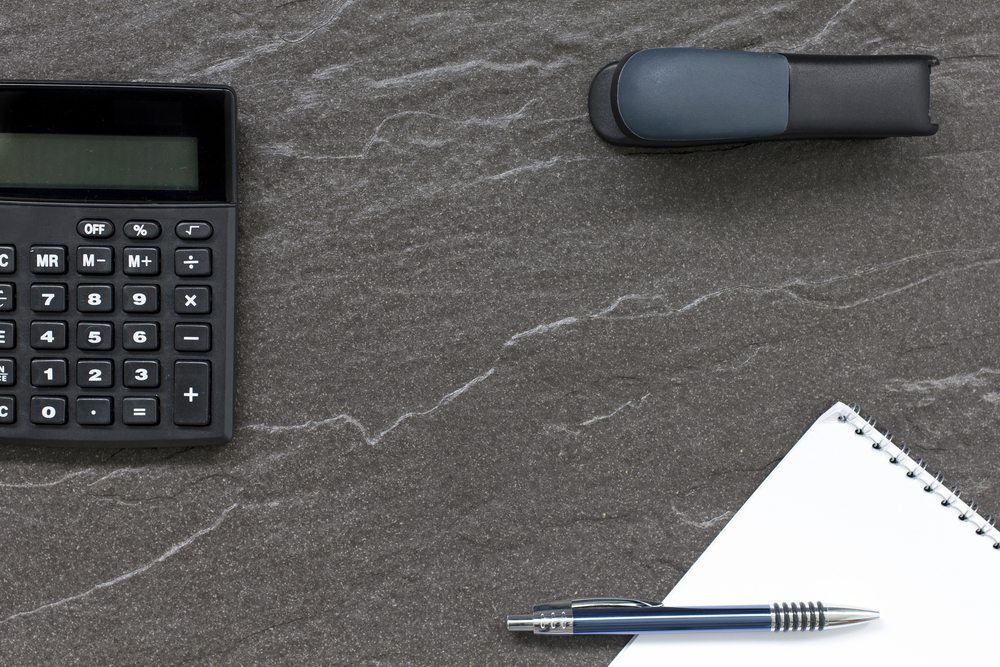 Changing jobs can be a headache for some employees when it comes to their superannuation fund. If a super fund wasn’t nominated, employers would generally create a new super fund for their new employees. This meant that some people ended up with several super accounts and would be paying extra fees for each one of them.

As such, the government has introduced the “Your Future, Your Super” legislation where a super account may now be “stapled” to an individual starting 1 November 2021. So, what does this mean for employers?

What is Super Stapling?

Having a “stapled” super fund means that employees can keep the same super account as they move from job to job - keeping their existing super fund where they have one, or if they so choose, they can opt in to join their employer’s default super fund.

By doing so, employees can maximize their savings for retirement, minimize additional paperwork and not have to pay extra fees to maintain multiple unnecessary super accounts.

Why was “Your Future, Your Super" created?

Australia’s $3 trillion superannuation system is responsible for managing 16 million Australians’ retirement savings to help them enjoy a higher standard of living when they retire - but there have been some flaws in the system too.

With this legislation, the government estimates that this new stapling arrangement will save Australians about $17.9 billion over the next 10 years.

So what does this mean for employers?

As of 1st November, employers will need to check that:

When super stapling rolls out, the ATO plans to help employers with an online stapling service to allow employers to request the details of an employee’s stapled fund if they have one which would make the transition easier and smoother. 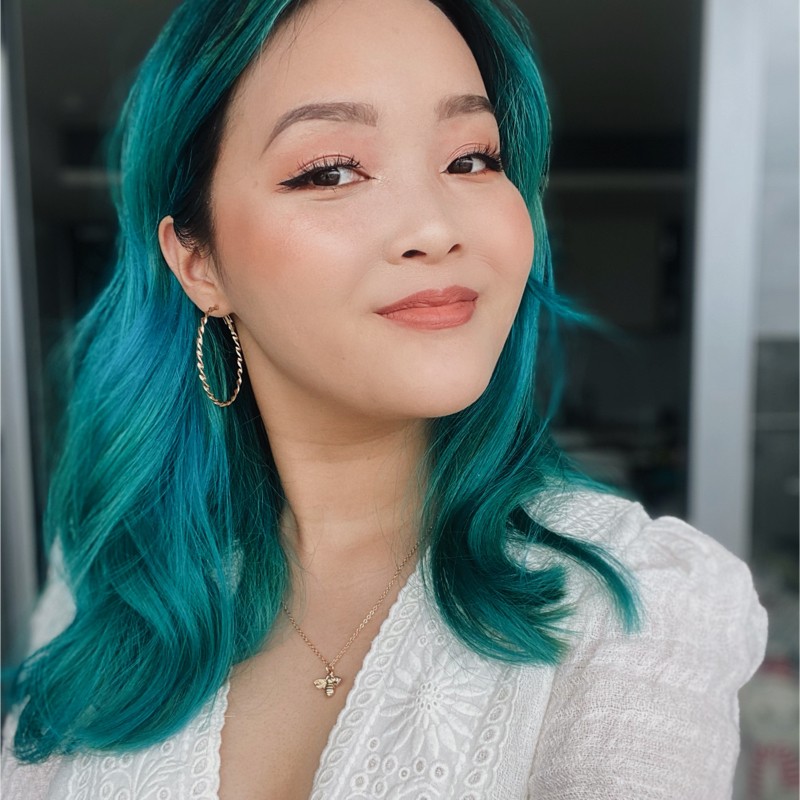 Claire is a Marketing Executive at Breathe, and loves all things related to creating marketing campaigns and content. 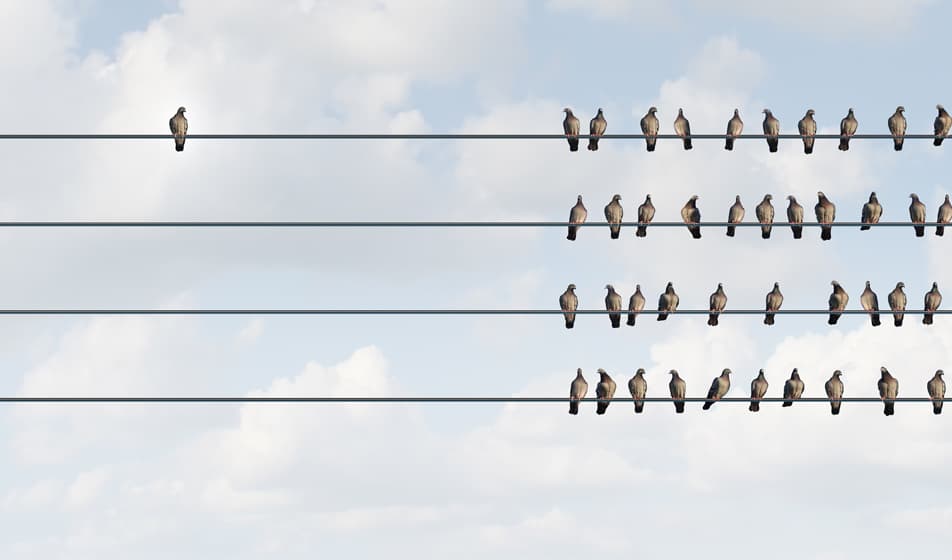