Internal recruitment: the pros and cons 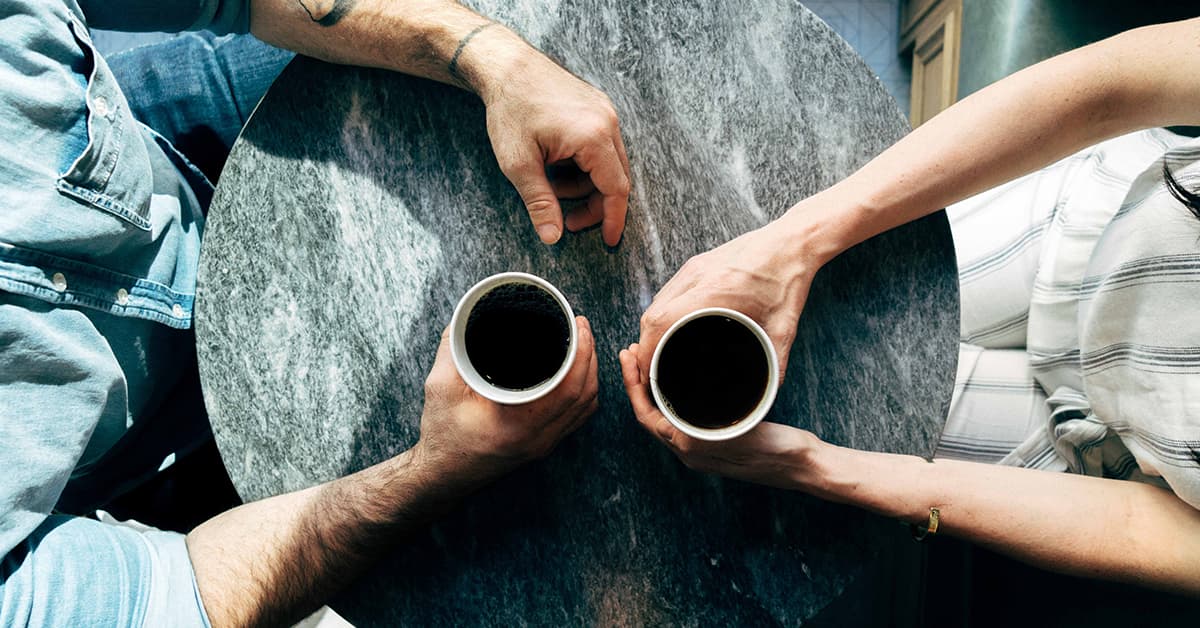 If you've been hiring for someone new recently, you'll know that getting the right people through the door can take a lot of hard work and can also cost you a fair amount.

You might have considered recruiting internally. And why wouldn't you? It seems like an easy way to get someone you know and trust to fill the role. You already know how they work and what their strengths and weaknesses are. And - there's the added bonus of it simplifying the process and saving you some pennies.

While internal recruiting can seem like the ideal option, it's important you consider the pros and cons and whether it's the right path for your business. Are you confident the best person for the role lies within the business already? Could there be someone out there who is better suited to the role? What impact could it have on your business and its culture? If an employee was to move roles, how would their colleagues react?

Internal recruitment can work brilliantly for some roles but for others, looking outside your existing team will be the answer. Let's take a look at some of the pros and cons to help you decide what's right for your business.

It can create conflict amongst colleagues

If a number of people apply for a role internally, you may need to tread carefully. If you choose a particular candidate for the role, other candidates who were rejected may feel disheartened, lose motivation and feel that their hard work hasn't been recognised. The result? Unengaged employees and plummeting productivity. And research tells us that 20% of Australian workers are actively disengaged at work and it is costing the economy an estimated $31.5 billion per year..

What's more, it could cause tension and bitterness between the employee that was chosen for the position and those that weren't. And that's never ideal.

So, with your bottom line at risk here, you may want to think twice before jumping into internal recruitment.

You could be limiting your choices

Recruiting internally might be quicker, easier and cheaper - and the employee will already be up to speed with the business - but you’re also severely limiting the talent pool that's open to you.

By throwing the net wider and recruiting from outside too, you could find a candidate who can add much more value to your business and is actually far better qualified than the person you’re considering internally.

Plus, it’s sometimes good to have a breath of fresh air in your business; someone who can bring in new ideas and new focus. If you already feel things are lacking productivity and morale is low, promoting internally is unlikely to bring about change.

You’ll need to hire someone else anyway

On the face of it, internal recruitment can be an appealing route to take. But, in reality, with an existing employee switching roles - yep, you guessed it - you'll need to hire someone new to replace their old position within the company.

You could actually end up having to train two people up - your existing employee will have new things to learn and their replacement will need to get up to speed with the business. So, hiring from within the company can often be slightly counter-productive.

But, if for example an employee can been promoted to a senior position in the company and their existing experience in the business is of real benefit, then it might be worth it.

If it’s a similar role, it might be more productive to recruit externally - that way you'll only have to train up one person.

Tightening the purse-strings? If the answer is yet, hiring internally can help you out here. You'll save a lot of money on recruitment agencies and advertisements which can often be pricey.

A study revealed replacing members of staff can cost up to 33% of a worker’s annual salary. This includes the cost of lost output while replacing an employee, the recruitment costs and the cost of lost time while getting the new team-member up to speed with the role.

If you’re hiring internally, you'll have someone who already knows the business and can hit the ground running, becoming fully productive in a much shorter period of time.

You know what you’re getting

No matter how great a new candidate performs in an interview, you never know how they will do at the job until they're actually doing it. But, if someone from within the company fills the role, you know exactly what to expect from them.

By recruiting internally, you already know how productive a person is and have a good record of their performance, especially if you’re using HR software like Breathe to keep track of your staff.

It can make you a more attractive employer

These days, it’s not just about employing someone to do a job, it’s about creating an attractive employer brand so you attract and retain the best people to drive your business forward. And part of that is giving staff the opportunity to progress.

Actually, in a survey carried out by Hudson, career progression was one of the top five things Australian workers want the most in their jobs. What should be included in a contract of employment? 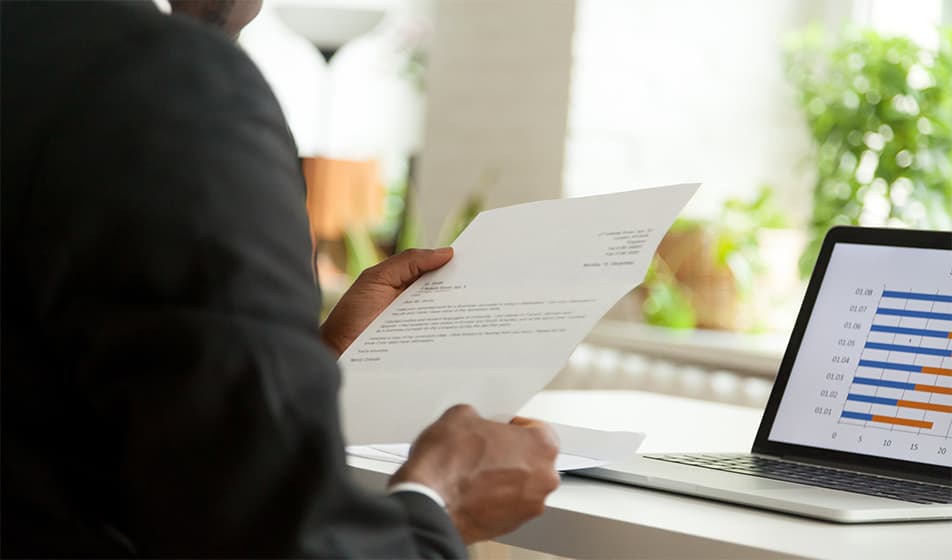 How To Write a Reference Letter for an Employee