Is transactional analysis the secret to business success? 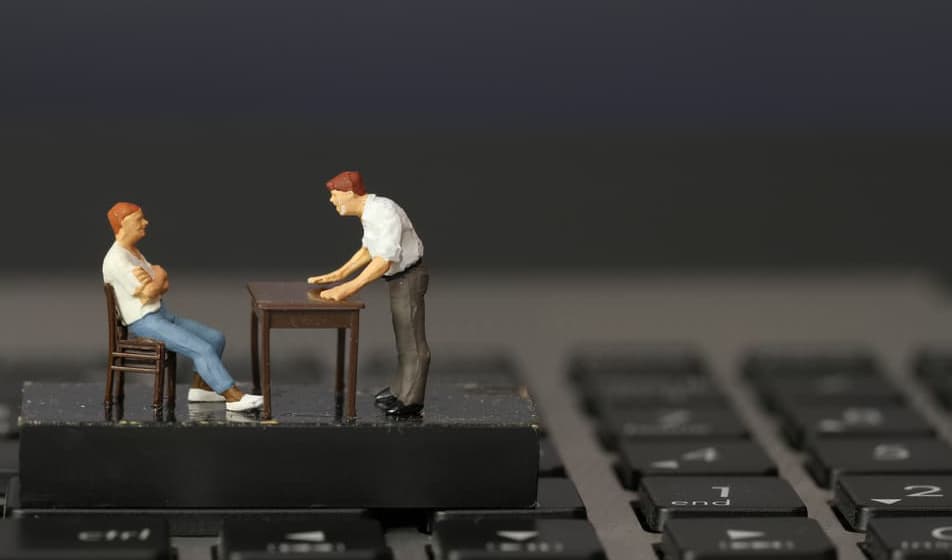 Have you ever said something that reminds you so much of your parents it makes you wince? Don't worry, us too. As you mature, the likelihood of repeating phrases, replicating attitudes and executing behaviours that mimic those of our parents is higher than you think. That's what Dr Berne believes anyways.

What is transactional analysis?

Transactional analysis is a term coined in the 1960s by Dr Eric Berne, a psychologist who believed that ego states are to blame for communication conflicts. Sending his 3-ego theory into the modern-age and, indeed the office, we explain why understanding the impact of transactional analysis is critical to managing your people and thus, business success.

His theory, which is 59 years old, suggests that we react to confrontation, management and authority through one of three ego states. 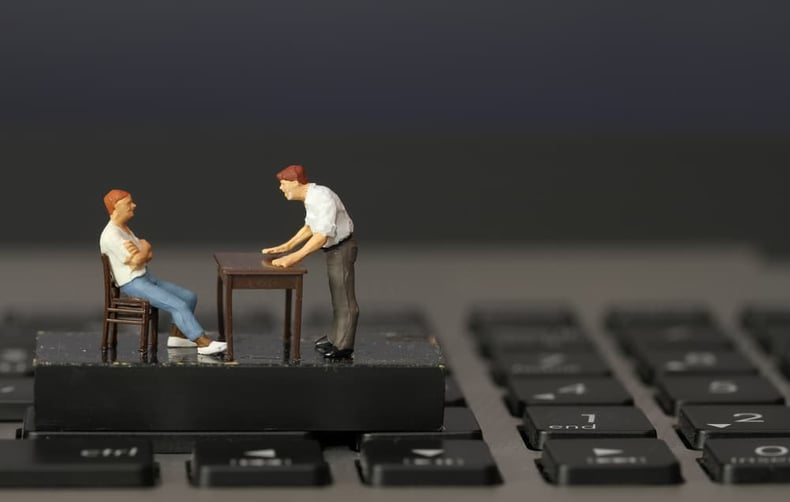 Also known as the PAC theory, Berne believes that how we communicate and deal with confrontation in adulthood is largely determined during the first 7 to 8 years of life. He argues that the way we react to situations and stressors in later life is heavily influenced by how we were treated by our main caregivers throughout that time. If applied to business and particularly HR, this principle could explain why understanding and developing healthy interpersonal-skills is so important for managing your people.

Let's take Berne's theory and run with it.

In layman's terms, transactional analysis covers the way in which we communicate with the people around us. Each time we engage with another, we are - essentially - offering a transaction.

From Berne's theory, we gain a greater understanding of the effect our words and interactions have on those around us. Through careful reflection and analysis of such transactions, we can learn to adapt what we say, how we behave and the way we react to certain characters and situations.

Berne believed that to engage in successful, positive transactions, we must adopt an 'adult ego-state' mindset.

Typically, the adult state is seen as the 'grown up', rational person who talks reasonably and assertively, neither trying to control nor reacting aggressively towards others. The adult is comfortable with themself and is, for many of us, our 'ideal self'.

We've seen how mindfulness and meditation can help with this.

As the name suggests, the nurturing parent is just that; caring, supportive and non-judgmental. They typically speak from a place of concern and offer comfort, advice and unconditional love. Each transaction therefore aims to create a safe environment for the child to grow, develop and thrive.

On the other side of the fence, you'll find the controlling or critical parent ego. Berne believes that this belligerent, dominant and judgmental character insists that tasks are completed their way or else. The controlling parent typically has fractured relationships with their own parents and they are likely to poorly influence their child in the very same way.

Studies show that the critical parent's child is likely to suffer from low self-esteem and struggle to form consistent, healthy and enriching relationships - especially in later life. The controlling parent is most likely to provoke an adaptive or rebellious response from the child ego.

Made up of three parts:

The natural child ego state has little self-awareness, a greater naivety and are normally highly vulnerable. They are characterised by the noises they make during communication 'whee, wahoo, yahoo etc.'.

The adaptive child is known as the most troublesome part of our personality. Reacting to the energy around them, this troubled child state either changes its behaviours to fit in with the crowd, or strongly rebels against authority.

The little professor or the curious child is adventurous and not afraid of trying something new. Together with their natural sibling, they make up the free child state.

Now apply this to your business. In our eyes, it's a game-changer.

"...if we take this to the workplace and we're dealing with say a manager [and a] staff member comes to him with a problem ... It could be that that particular situation reminds the manager of his childhood, forcing him to adopt the very same role, attitude and treatment his parents gave him.

So he goes into the parent role, right, and thinks the best way to handle this is to tell this staff member what to do:

According to Mike, when the employee tries to reason and explain, the manager could tip into that parent mode. If the manager had a critical parent, he's likely to mirror the same harsh, over-emotional behaviours and reactions. This invites the staff member to retreat into their child mode, which completely changes - and damages - the workplace dynamic.

Berne's theory suggests that the critical parent ego state is most likely to contribute to employee distrust, disrespect and disengagement. Watch out for these signs:

According to Berne, interpersonal-relationships improve if you can switch your mindset and thinking into the present state.

If we look at adult-to-adult conversations, which include logic and fact from previous experience (so is free from personalisation) that's where we can engage our most productive self. This is where we can build the opportunity for fruitful conversations and proactive, successful interpersonal relationships.

So, what's our key advice for creating positive interpersonal relationships at work? It actually reflects one of our own company culture values:

Treat others how you would like to be treated.

Psst: Our kudos feature is a great way to help establish professional and productive adult-to-adult interpersonal relationships. That's because recognition and appreciation are essential for employee support and growth. 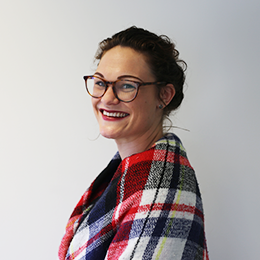 With a passion for words, Content Specialist Rachel Down, is an experienced communicator with skills in journalism, content creation and web copy writing. 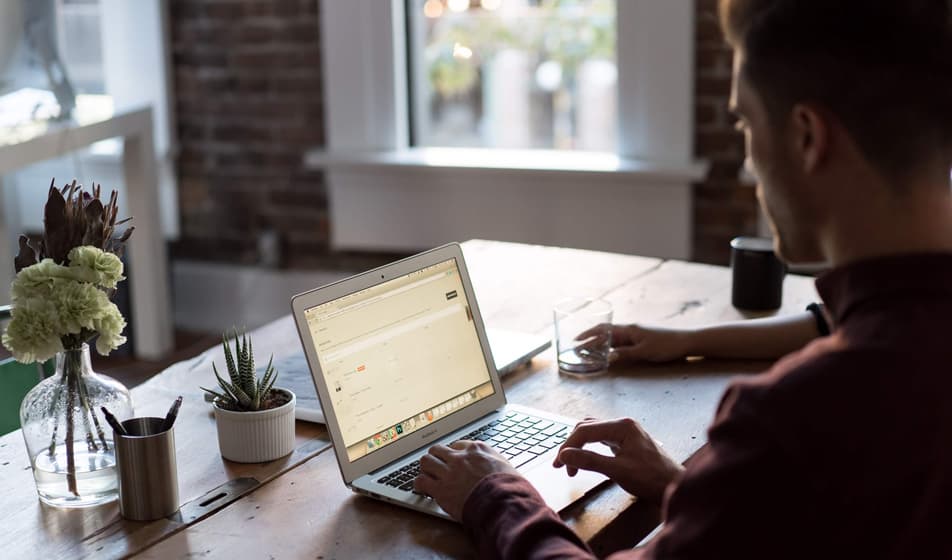 5 mental health adjustments you can make for employees 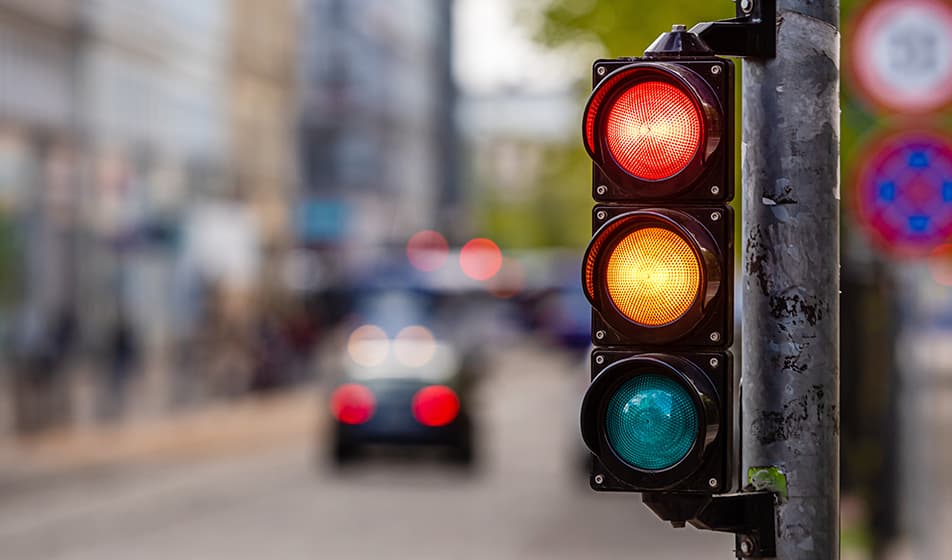 5 ways you can support your employees' mental health

What is mindfulness and why should you introduce it at work?