Blog Business Process What is a disciplinary? 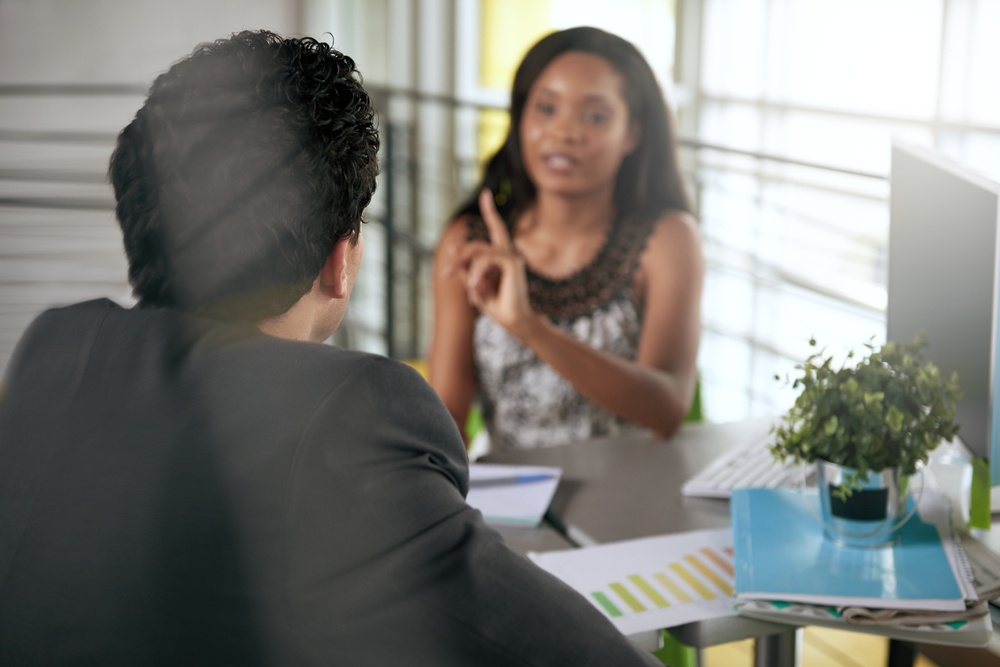 A disciplinary is part of the process you follow when your company wants to address an employee’s behaviour. Their manager may be concerned about their work, their general conduct or an unauthorised absence. 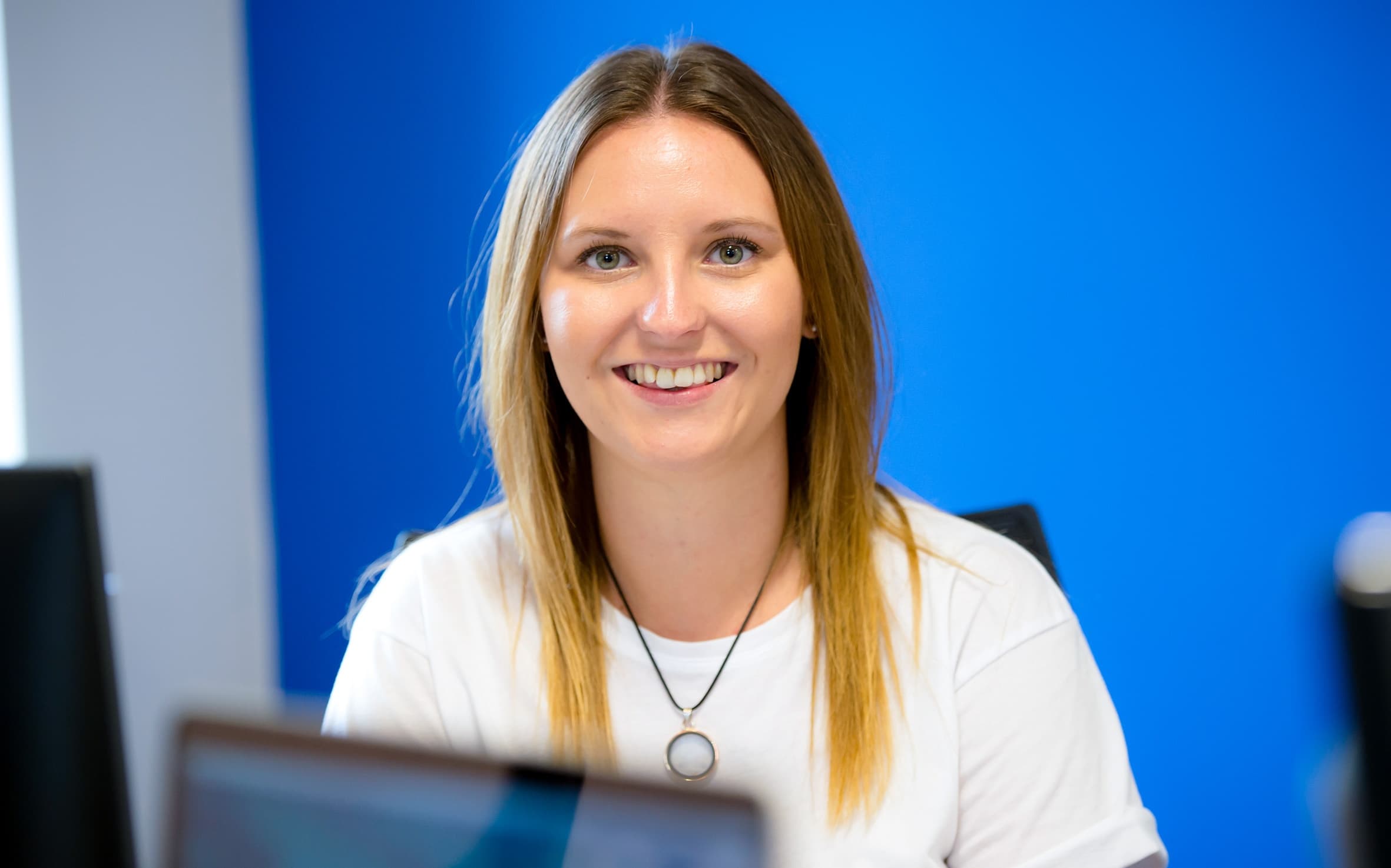 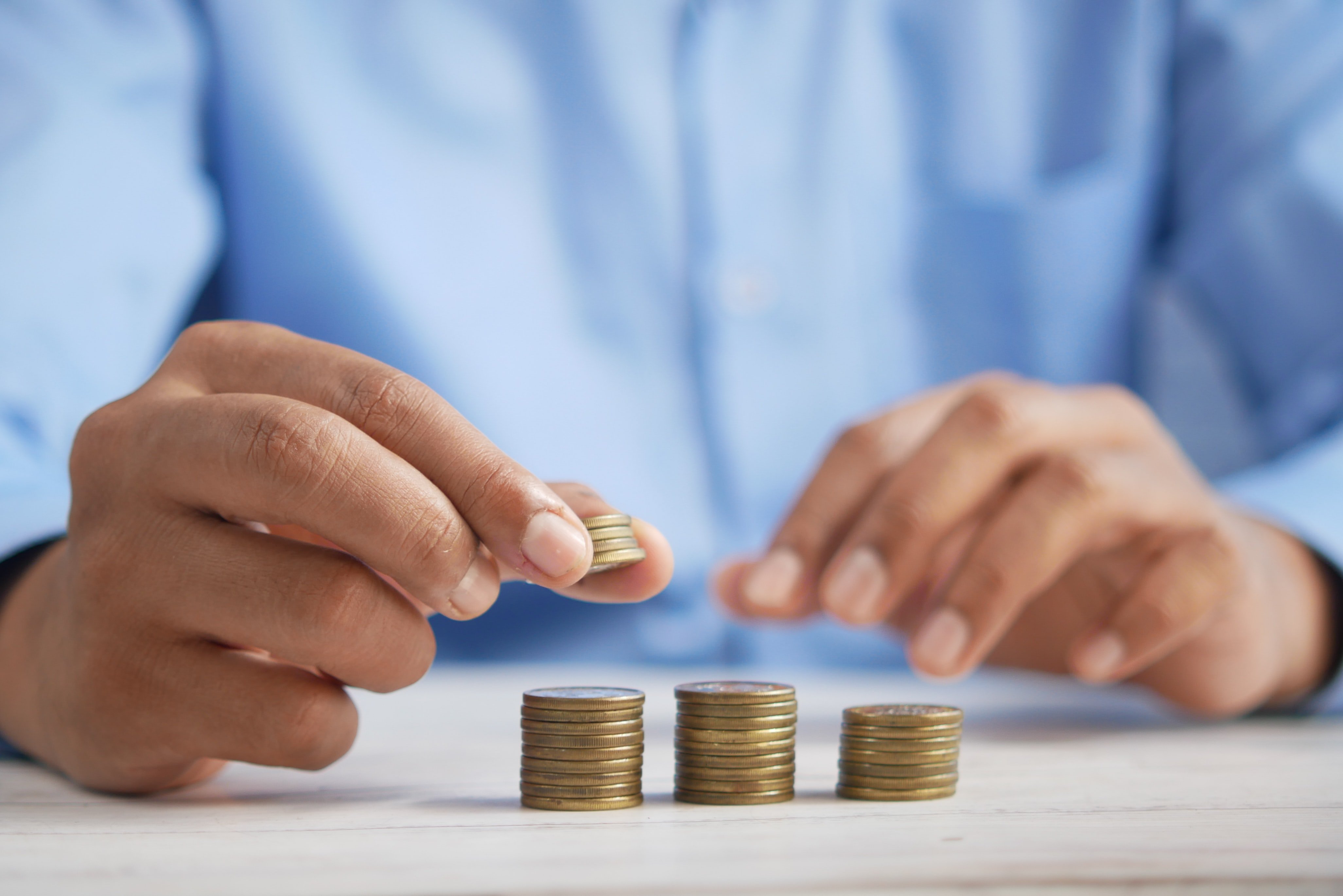