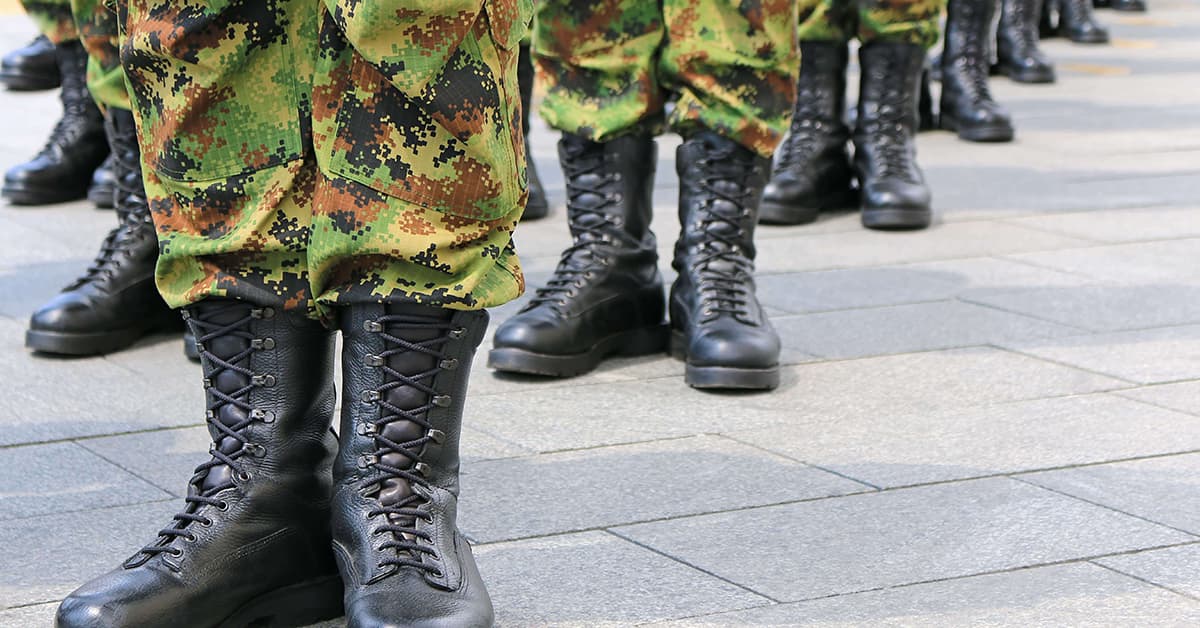 Serious about your company culture? Join the Breathe Culture Pledge today and commit to putting your people first. 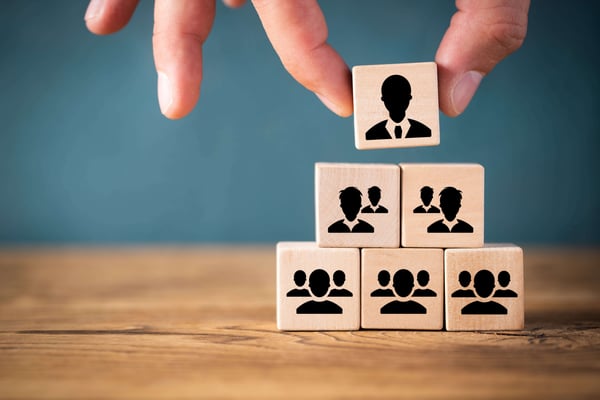 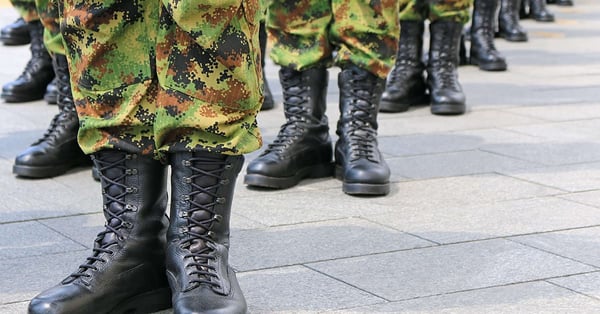 If hierarchy isn't your cup of tea, check out the other three company culture models.

How to communicate company culture