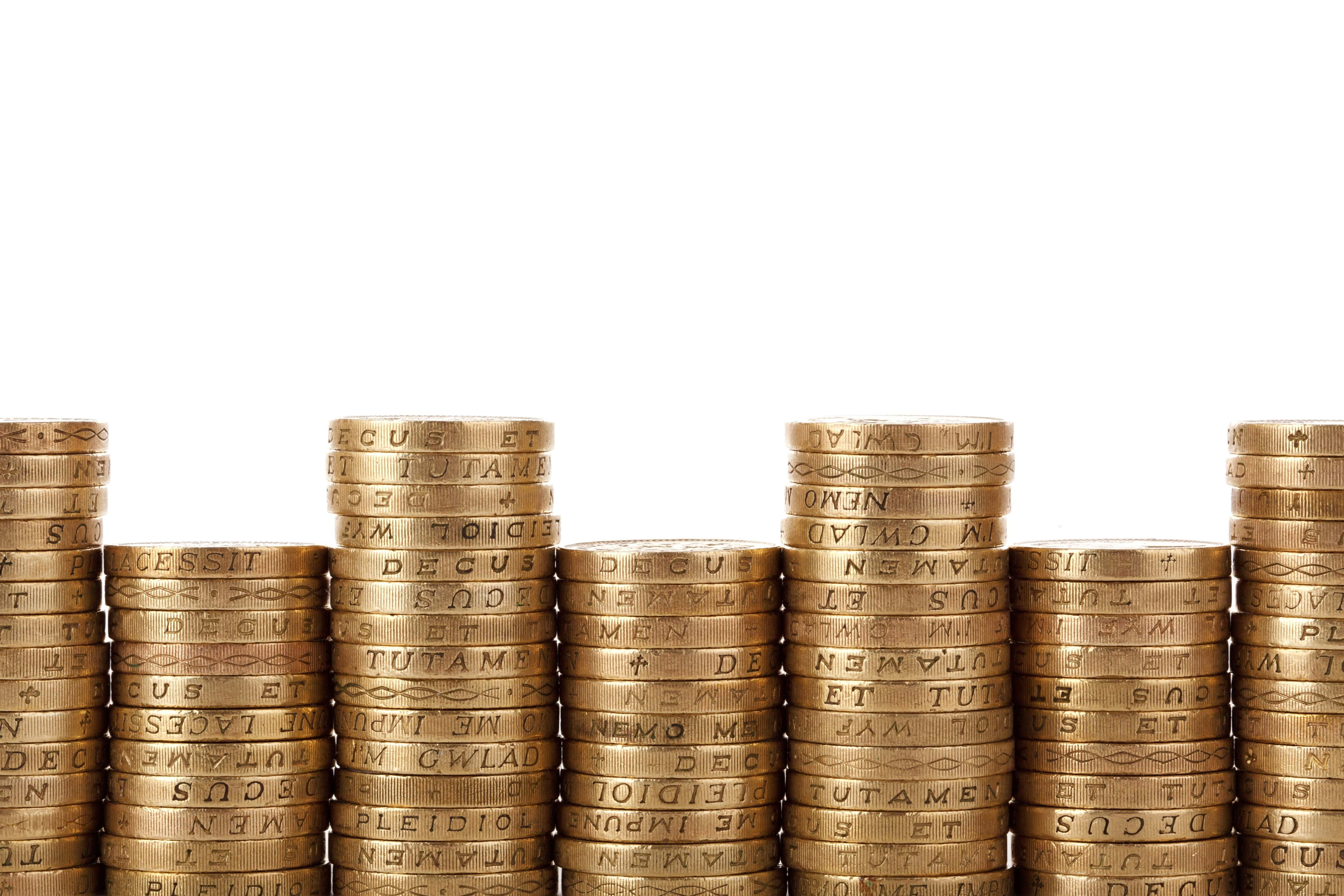 It’s true incentive pay can be a great motivator but it doesn’t always work because staff can become more self-interested – focussing on what they need to do to get the financial reward themselves, sometimes at the expense of their team or other things that might benefit an organisation.

1 in 5 UK workers quit their jobs due to poor company culture. Explore how company culture affects productivity, performance and wellbeing in The Culture Economy Report 2020.