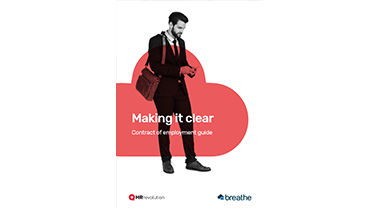 Benefits of providing employees with a contract 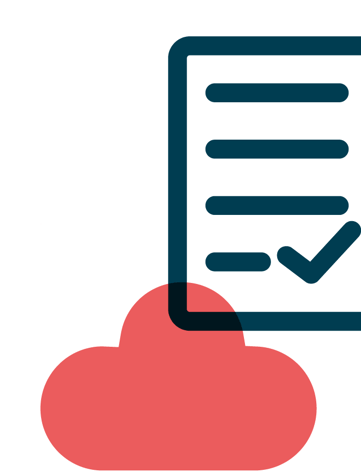 An employment contract allows you to be specific about terms. This can be especially important if you want to protect trade secrets, include non-compete agreements or if they will be working with sensitive or copyrighted material. It also allows both you, and your employee, to refer back in the event of a future dispute and can be used as evidence if necessary.

In most cases your HR representative should be able to draw up a standard contract of employment for your business, but if you do require more legal clauses these may warrant specific employment law support.

There are many types of contracts and you should take the time to review your requirements with an HR or legal professional. There are a few of them to chose from and they are each written slightly differently to ensure they cover the relevant job type, so think it through before you decide what you need. This document is a very important one to protect your business and your employees. 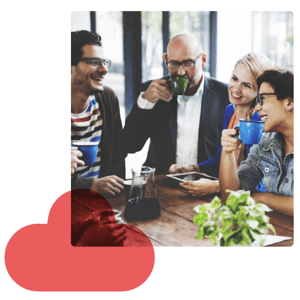 These contracts are for those employees who are employed by the business.

These contracts are for services provided for third party suppliers who are not employed by your business.

Once you know the type and level of contract you need you will be able to start building it. You will need to know everything about working for your company, joining processes, employee benefits, location, job role, confidentiality levels, GDPR compliance requirements, restrictive covenants and exit processes.

All this information will be used in the contract to outline specific clauses.

A contract can be varied by both the employer and the employee. An employer might do so because of changes in economic conditions or business reorganisation. An employee might wish to negotiate better terms e.g. pay, job role or benefits. 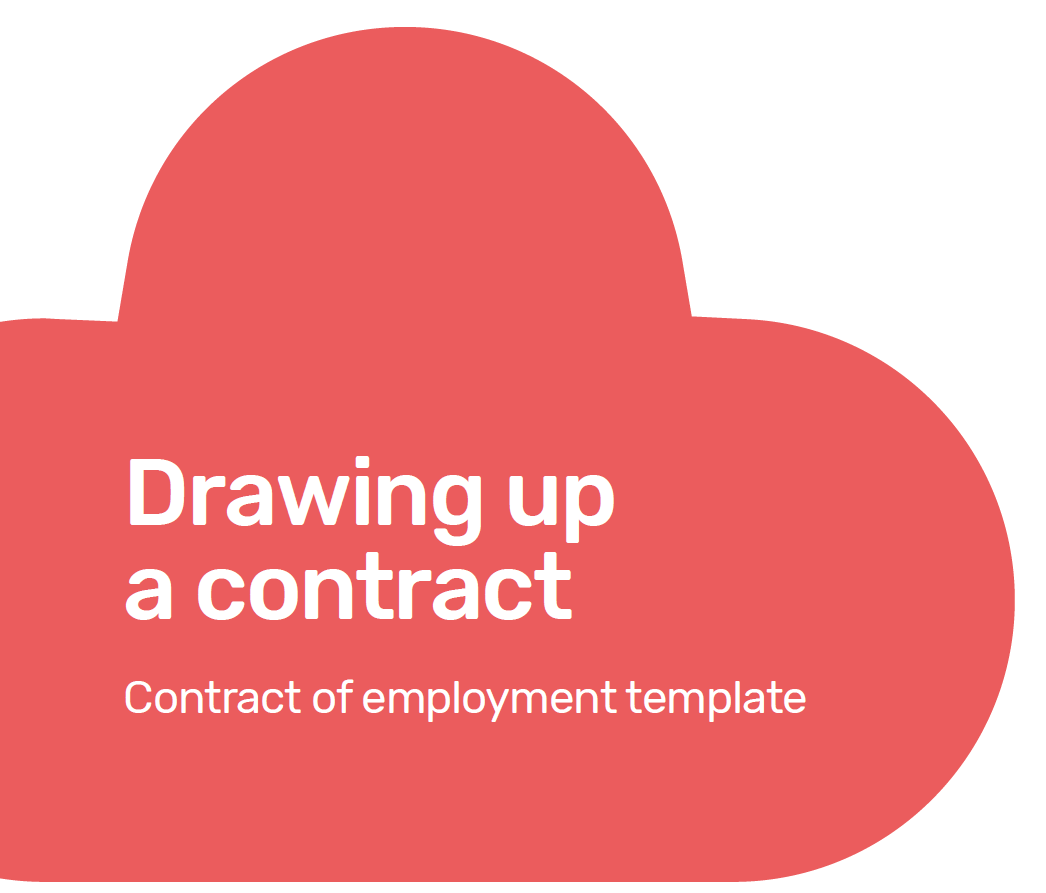 Download the Contract of Employment Guide PDF for our contract of employment guide.

This contract of employment template is a basic contract overview to give you an outline of what you should have in place for your employees.

Please make sure if you are drawing a contract up and are not an HR or legal professional with employment law experience we would urge you to seek professional support to make sure this document fully protects you and provides all the compliance elements that you will need to support your business.

Kickstart your business with seamless recruitment for SMEs 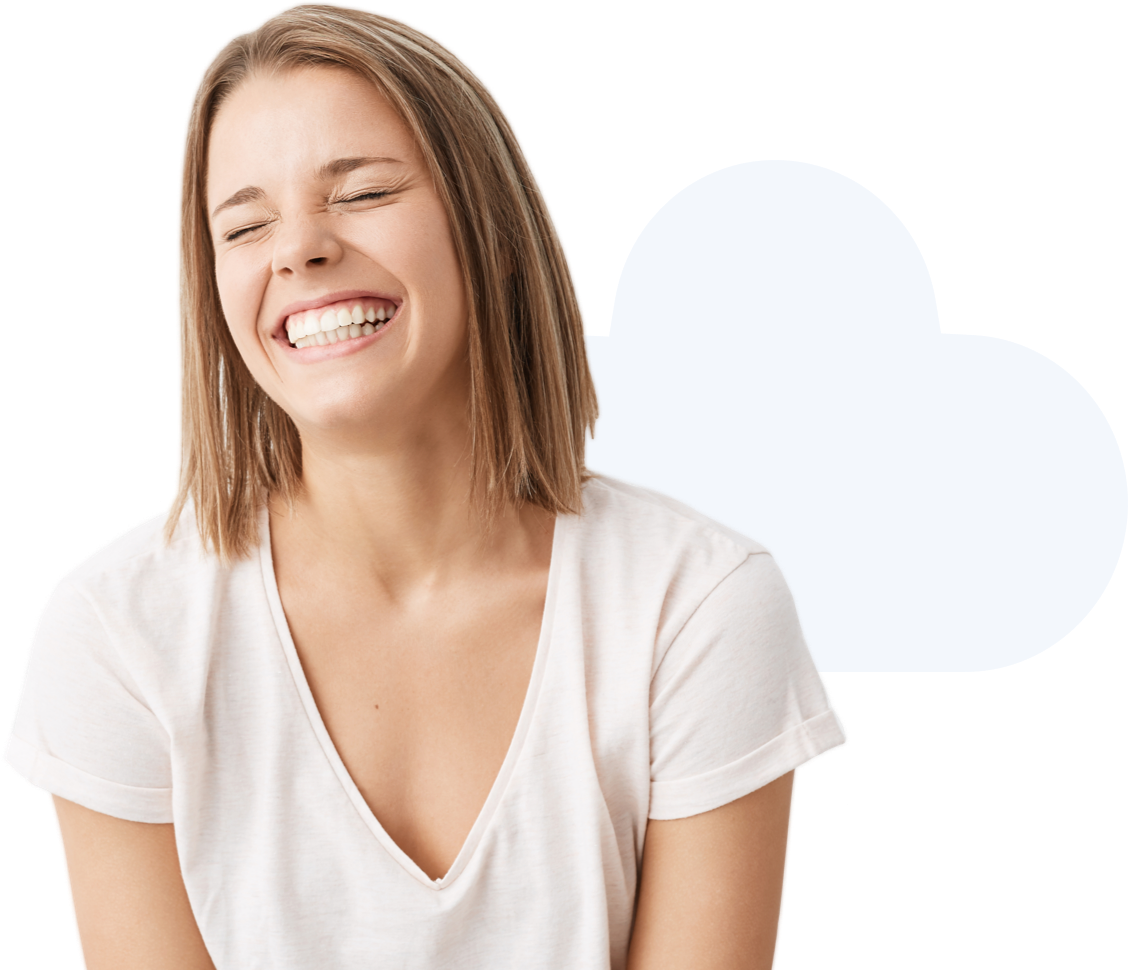