What are childcare vouchers and why are they changing? 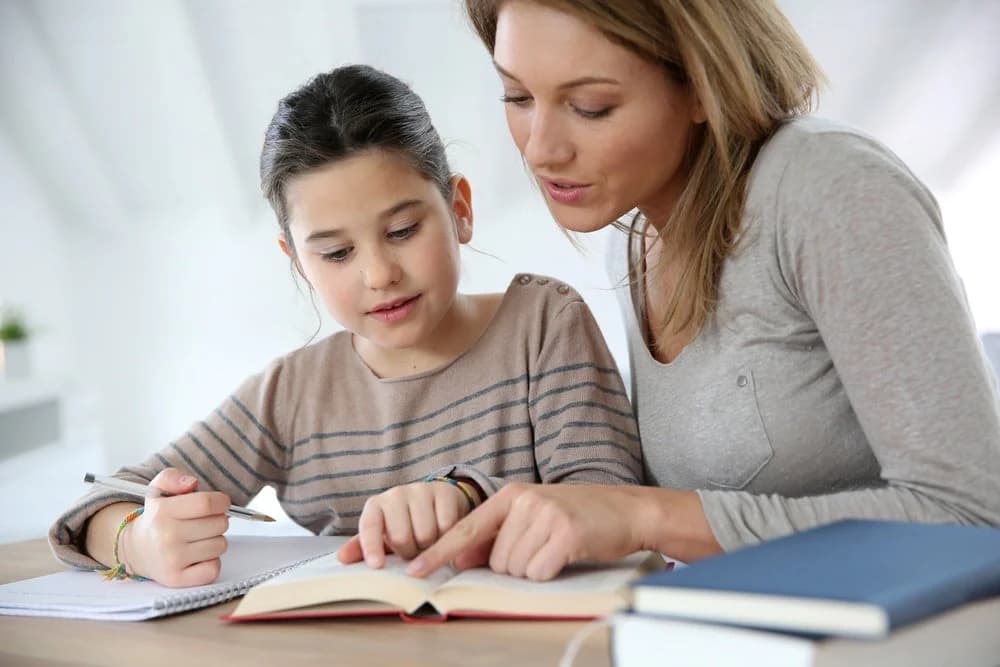 There’s a high chance that some of your staff will have children and have to make regular childcare arrangements to work for you. Many employers run a childcare voucher scheme as a benefit for their staff but in April 2018 the scheme was replaced by tax-free childcare. The changes have implications for staff, with some benefiting from the new scheme and others no longer able to take advantage.

What are childcare vouchers?

Childcare vouchers are a government-approved tax-efficient way of paying for childcare and are an employee benefit open to all eligible staff. Those who belong to a voucher scheme and are basic rate tax payers are able to exchange up to £243 a month in childcare vouchers (Higher rate taxpayers can claim £124 a month). The money for the childcare vouchers is taken from an employee’s gross salary and is exempt from tax and national insurance, which means they can make savings of £933 a year.

If both parents claim childcare vouchers, then they can save up to £1866 a year. Ultimately, the amount of savings available depends on individual family circumstances.

How are childcare vouchers changing?

The childcare voucher scheme has been scrapped, although those employees who are already part of a scheme can remain part of it as long as their employer keeps running it. For those who are not currently in a scheme, tax-free childcare has been introduced. The new scheme means families with children can get 20% of their childcare fees paid for by the Government.

Unlike the childcare system which is only open to those whose employer runs such a scheme, the new tax-free childcare scheme is open to all qualifying parents.

The new scheme: What is tax-free childcare?

The new scheme means that for every 80p eligible employees pay into a childcare account, the Government will contribute 20p. The savings could be as much as £2,000 a year per child as the scheme assumes maximum annual childcare costs of £10,000 per child.

What do employees need to be eligible for tax-free childcare?

What is the difference between childcare vouchers and tax free childcare?

The changes do mean some employees may no longer be eligible for childcare help. Under the old childcare voucher system only one parent needed to be working and there was no minimum amount they needed to earn. There was also no maximum earnings limit either.

However, if one parent in a family isn’t working they can’t claim tax-free childcare, the age at which the scheme is available until has been lowered from 15 to 12 and if parents earn £100,000 or more they won’t be able to claim.

In addition, some of the savings are greater under the old voucher scheme. A basic rate tax payer with childcare costs of £9,336 or less would actually make more savings with childcare vouchers. For example, if they claimed the maximum amount of £243 a month for a year that would amount to £2,916 in savings while under the tax-free childcare they would only save around £1867. 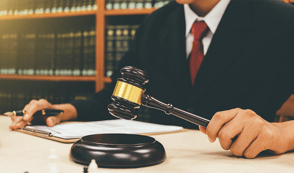 An introduction to employment tribunals for SMEs 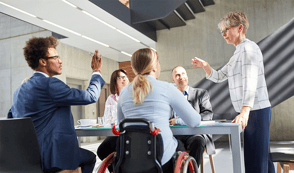 What is direct discrimination in a workplace setting? 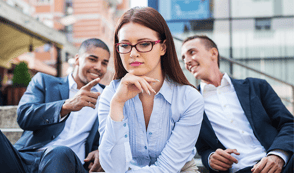 What is Indirect discrimination in the workplace?