Swedish derogation: how it works The Agency Worker Regulations 2010 (AWR) is a piece of legislation that came into force in October 2011. It stipulates that temporary agency workers employed for more than 12 weeks in the same role with an employer must receive the same basic pay and enjoy the same employment conditions as permanent staff.

The AWR rules were introduced to protect agency workers and to give them equal rights but the “Swedish derogation” model gets around the ruling where pay is concerned.

What is Swedish derogation?

When the directive was discussed by the EU, a clause was added at the request of the Swedish government. Derogation means an exemption from the rules, and in the case of this law, it describes a model of working whereby an agency employs the temps directly.

When temps are hired out to client companies, it can be at whatever rate the employment agency and the client agree between themselves. Because the contract is between client and agency, the temps are not employed directly by the client and so the AWR rules do not apply.

The temps are paid by the agency, and this can be at a lower level than that at which they work in a client company. They must be given permanent employment contracts by the agency, and also have to be paid for at least four weeks while they are not actively on assignment for a client company. Their pay must be at least 50% of their average basic wage for the prior 12 weeks and not below national minimum wage.

Swedish derogation is not the same as a zero hours contract, but it has attracted similar negative coverage because it is a method that avoids paying temps the same as the equivalent going rate in a client company.

Some argue that it promotes inequality as it allows employers to treats agency workers differently by undercutting pay rates. It certainly offers a loophole when it comes to pay.

A December 2016 report by the Resolution Foundation found that “there is a significant pay penalty attached to being an agency worker”. It claims agency workers are paid hundreds of pounds less for doing the same jobs as employees, which is precisely the situation that the AWR rules were brought in to address.

The benefits of Swedish derogation contracts for employers

Derogation contracts are attractive to client companies as they tend to offer cheaper labour.

Companies that require large numbers of temps, perhaps in the hundreds, can benefit the most. Where large numbers of workers are supplied on a long-term basis, it can work out more cost-effective for the agency – as there are fewer between-contract payments to be made to the workers - and these savings can be passed onto the client.

There are other conditions attached to the clause that the employing agency must meet. But for the client company, they are only hiring the worker as an agency contractor, so there is also no need for any HR admin or complicated calculations about pay, holiday pay and so on.

The hiring company does, however, have to offer the worker the same rights as its employees when it comes to access to collective amenities, like canteens and staff lounges. The company must also allow agency staff the same access as its employees to information about vacancies within the organisation.

The future of Swedish derogation

As part of the Brexit negotiations, the TUC has called on the government to ensure that the rights of UK workers are no less than they are currently under EU regulations. One call is for greater parity of rights for agency workers by ending Swedish derogation, precisely because it allows employers to undercut rates of pay. So it’s possible that Swedish derogation contracts will come to an end at some point in the future.

While Swedish derogation contracts certainly benefit companies by reducing employment costs, they can be seen as exploiting workers. So if you want to introduce them in your own company, be sure to weigh up the risks of damage to your business reputation against the potential salary savings. Understanding the law on Transfer of Undertakings (TUPE)

What is constructive dismissal? 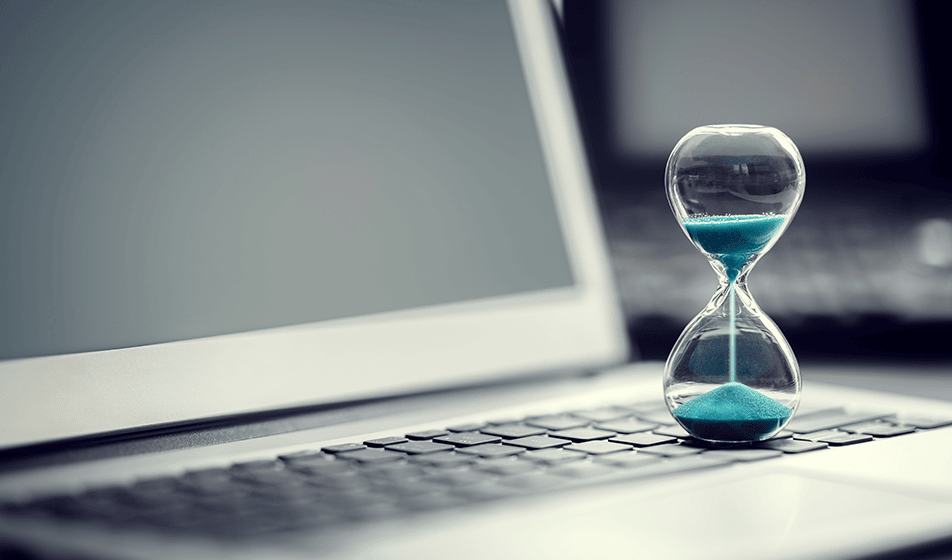